Liam Gallagher's kids are embarrassed by him, even though he thinks he is a ''cool dad''. 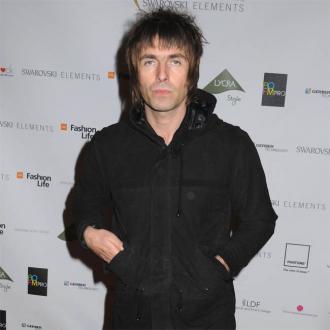 Liam Gallagher's kids are embarrassed by him.

The Beady Eye frontman - who has sons Lennon, 13, with first wife Patsy Kensit, and Gene, 11, by second spouse Nicole Appleton - thinks he is a cool dad, but admits the boys now ''sneak off'' so they don't have to be seen in his company, and he has now realised even their friends aren't impressed by his rock star status.

Liam recently got into an altercation with 'The Wire' actor Idris Elba, and he claims he will still confront people for the sake of his sons.

He explained to Q magazine: ''I'm a bit more chilled but I wouldn't say I've changed drastically. I was out the other week, off me f***ing kecks and I didn't think, 'Oh I better not have this fight with this big fella here because I've got my kid at home.' I was like, 'F***ing hit him for your kid. This guy's taking the p**s out of his dad!' ''