Will Beady Eye make it to V Festival? 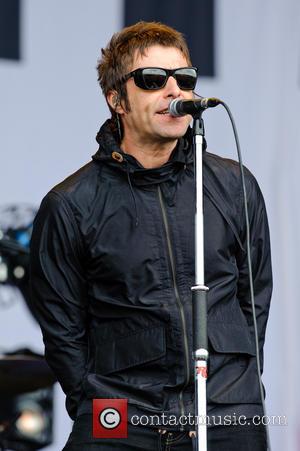 Beady Eye's set at this year's V-Festival is under threat after guitarist Gem Archer was hospitalized for "severe head trauma" after an accident last Thursday evening (August 1, 2013).

According to a statement posted on the band's website, Archer is currently under observation in a British hospital and the band have cancelled shows in Belgium and Japan set for later this week.

His family and friends "hope to see him back on his feet soon" and updates on Archers condition will be posted on the website once the band have them.

Beady Eye was formed by Liam Gallagher and the Oasis members Andy Bell and Archer following the Britpop band's disbanding. They enlisted drummer Chris Sharrock - who had also played with Oasis - and were joined by former Kasabian guitarist Jay Mehler in 2013.

Their sophomore album 'Be' went in at No.2 in the UK album charts this year.

Gallagher has been in the headlines in recent weeks following reports in the U.S that he fathered a child with a music journalist. Both he and wife Nicole Appleton are not thought to be wearing their wedding rings, though neither has publically commented on the speculation.

Organisers for V Festival in Staffordshire and Chelmsford tell NME that at present the band will play "unless they hear otherwise." 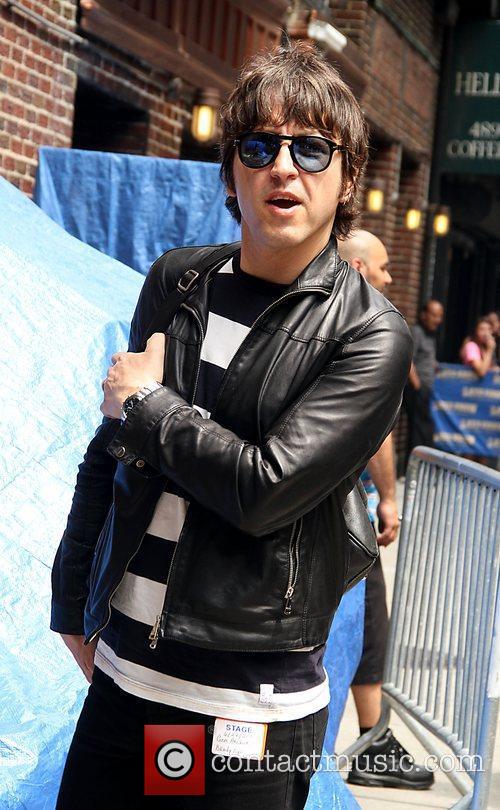 Gem Archer Is Recovering In Hospital 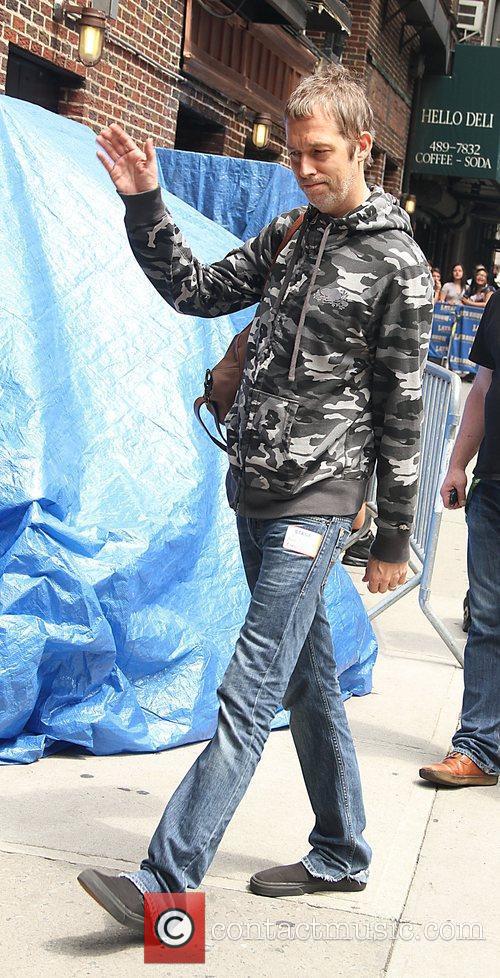