How Did It Come To This? Liam Gallagher and Robbie Set For 'The Voice' 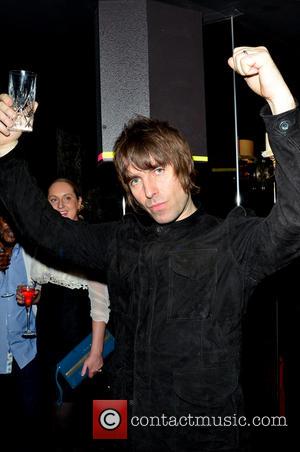 Robbie challenged Liam to a televised fight at the Brit awards in 2000, though they were headier times. Both stars were enjoying themselves - shall we say. But Liam did marry Robbie's ex-girlfriend Nicole Appleton. 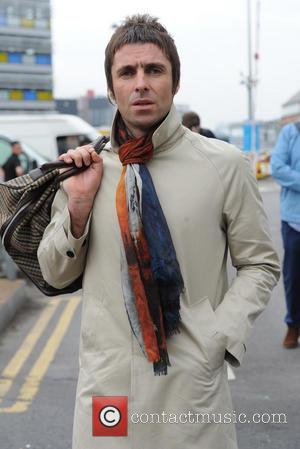 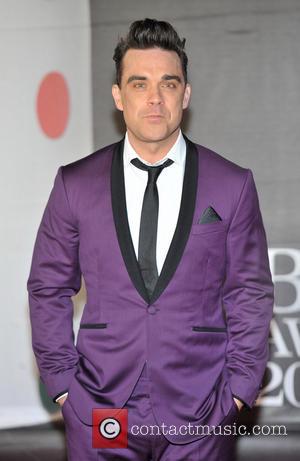 Liam Gallagher [L] Will Sort Of Do Battle With Robbie Williams [R] On The Voice, On Saturday