Having dismissed the world-famous Glastonbury Festival as "bond street with mud," Oasis frontman Liam Gallagher will be bringing his band to the Somerset site.

After Oasis headlined Glastonbury in 2004, lead singer Liam Gallagher vowed he'd never return to play there again, telling radio station XFM that "The sound is s**t and really quiet. You can hear the crowd talking while you're playing. They don't put any money into the PA and it's just full of f**king idiots." The volatile frontman added: "Now it's like Bond Street with mud, with loads of celebrities walking around in their boots and umbrellas. I'm not having it." 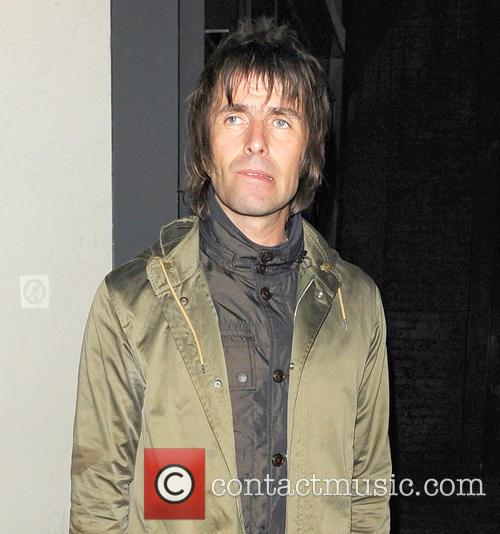 Well seems something changed in Mr. Gallagher's heart -now the band have their new album BE  to promote and The Sun reports his post-Oasis band, Beady Eye, will perform a secret set somewhere onsite, someday this weekend at midday. Reports of a surprise gig are yet to be confirmed by the festival or the band, but Gallagher himself was apparently spotted getting off the train at Castle Cary - the closest train station to the festival. The star was allegedly seen wearing sunglasses and emerging from the first class carriage. 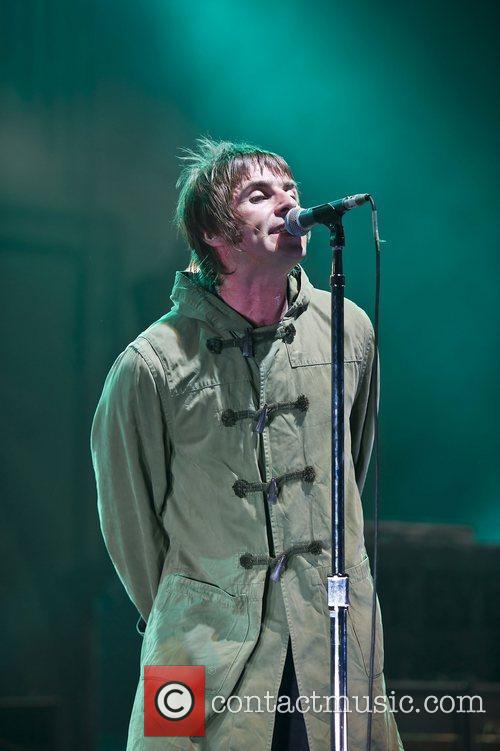 Beady Eye May Perform At Glastonbury 2013 To Promote Their New Album.

The surprise slot is one that has been played in previous years by other highly successful bands, including Pulp and Radiohead. If rumours are true, this certainly won't be the first time the characteristically contentious singer has had to make a u-turn: the 40 year-old Mancunian criticised reality tv-style talent contests, yet appeared on BBC's The Voice to perform with Beady Eye. 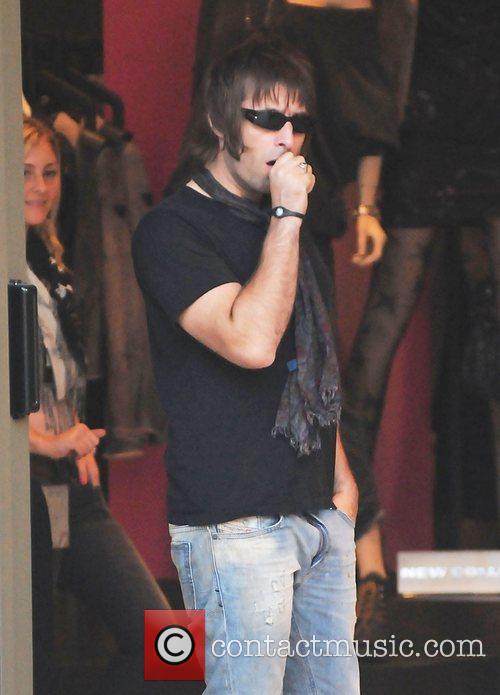 After Vowing Never To Play Glasto Again, Liam Gallagher May Need To Eat His Words.

The Glastonbury site opened its doors early this morning (26th June) and will host 180,000 fans during the celebration of performing arts. If you're down there, have a snoop around for a surly, profanity-prone Mancunian wearing aviators, leopard-print wellies and dining on a nice, juicy word-burger.

Beady Eye's BE album is out now.