Liam Bailey - It's Not The Same

Liam Bailey travelled to Cuba to shoot the sundrenched video for his new single 'It's Not Over'. Released on July 3rd 2011, the single is the first track from his EP of the same name. The track was produced by Salaam Remi known for his work with Nas, Amy Winehouse & Nelly Furtado. The EP features three original tracks and an acoustic version of 'Blind Faith', the Chase & Status track that launched Liam's career in late 2010.

Continue: Liam Bailey - It's Not The Same

Liam Bailey - You Better Leave Me

If you're a fan of Chase & Status you will have heard Liam Bailey's soul laden voice on their recent single top 10 single Blind Faith. 13th March 2011 will see the release of Liam's debut solo single 'You Better Leave Me' through Polydor Records. 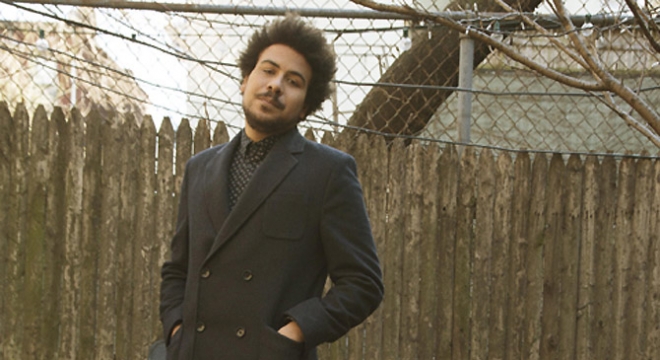 Liam Bailey - On My Mind Video