Li Bingbing can't get a boyfriend

Li Bingbing has confessed she is struggling to find a boyfriend because men find her intimidating because of the strong women she portrays on screen. 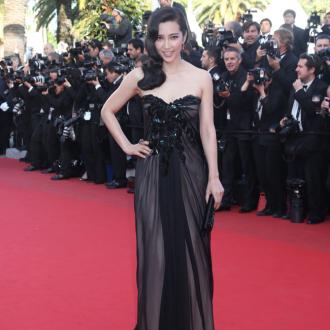 Li Bingbing says she can't get a boyfriend because men are scared of the characters she plays.

The 41-year-old actress is currently starring as Su Yueming alongside Mark Wahlberg, Nicola Peltz and Stanley Tucci in 'Transformers: Age of Extinction' and she's admitted that because her movie character's are usually strong women, men are too scared to date her.

Quizzed on what her plans were for the future, she confessed: ''I hope I can find a boyfriend. It's a little bit difficult, because I am such a very, very tough lady ... So guys are just scared of me.''

Bingbing - who also plays trained assassin Ada Wong in zombie flick 'Resident Evil: Retribution' - has revealed that 'Transformers' director Michael Bay gave her more fighting scenes in the upcoming fourth instalment of the series, which follows on from the original trilogy, after he witnessed her martial arts skills.

She explained to Collider: ''I told him I can do Kung Fu, I used to do a lot of Kung Fu movies in China, and one day after shooting the poster he saw that I can kick very high and he saw that I kick so much and he said, 'I have more scenes for you, more fight scenes, I'd love for you to fight'.

''Now you can see I have a fight scene in the elevator. It was not in the script originally, he added it for me.''

Li Bingbing can't get a boyfriend 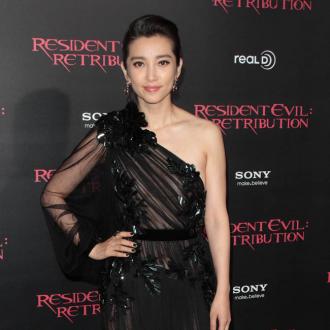 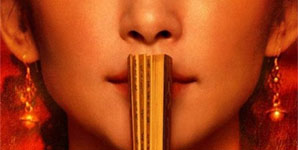