Formula One Champion Lewis Hamilton And Model Charlotte Mckinney Were Celebrated With Top Honours At The 2015 Gq Mexico Men Of The Year Awards On Wednesday (04nov15). 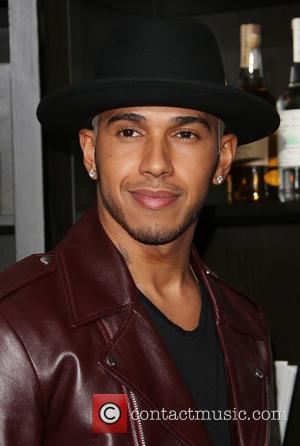 The Actor and Actress of the Year accolades were presented to Alfonso Herrera and Cecilia Suarez, respectively, while Olga Segura won Newcomer Of The Year and Los Angeles Azules were named Musicians of the Year.