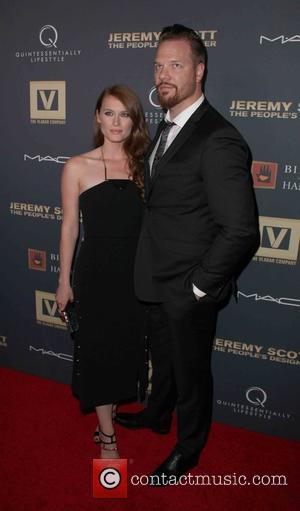 The Hunger Games star and True Blood regular, who are both Texas natives, exchanged vows outside of Austin at the Le San Michele venue.

Rambin took to Instagram.com on Sunday (11Oct15) to share a shot of their new wedding bands, and added the caption "#married @parrack120 (sic)".

Rambin was previously engaged to producer Geoffrey Clark, but called off their engagement in 2011. Parrack split from his wife of six years in 2013, and finalised their divorce last June (14), just two months before he became engaged to Rambin. 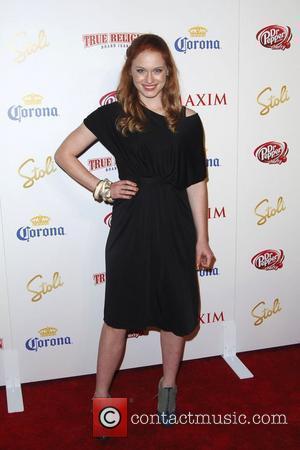