Folk-punk artists The Levellers, well known for producing tracks surrounding political and economic issues such as 'Battle of the Beanfield' and 'Liberty Song', are set to release their latest album 'Static on the Airwaves' on June 25th 2012. They have also released a new single, 'Our Forgotten Towns', with a video.

The band recently collaborated with their fans to produce the music video for the new track which features sepia tinted genuine footage and photos of dilapidated and abandoned buildings and high streets to convey the distress caused by invasive out-of-town shopping centres. All material was contributed by fans from all across the country after the band appealed to them for poignant footage of where they live or nearby that reminded them of the issues raised in the song. The track itself uses ominous violin compositions which match well with lead vocalist Mark Chadwick's traditional sounding voice; together creating a particularly traditional sounding folk song which oozes pathos and significance. The time-honoured sound poses a remarkable contrast to the modern lyricism.

The Levellers established themselves in 1988 and released their first studio album 'A Weapon Called the Word' in 1990 when it was certified Gold in the UK. They have released thirteen albums since including UK number one 'Zeitgeist' in 1995. 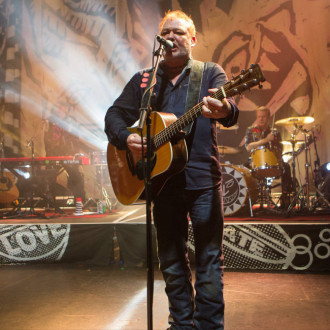 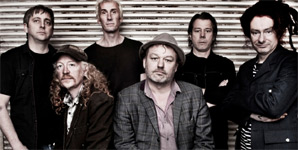 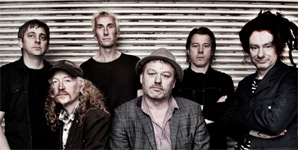