By Elinor Cosgrave in Lifestyle / Showbiz on 27 June 2014

Seth MacFarlane and LeVar Burton are teaming up to ensure an extra $1 million dollars is donated to Burton's charitable project 'Reading Rainbow'. The money being raised will ensure the online service is brought to underfunded classrooms without charge.

Seth Macfarlane has promised to match up to $1 million dollars in Kickstarter pledges in order to fund an online version of Reading Rainbow. The project already has $4 million but, if backers contribute even more, MacFarlane has pledged to double the donations. Actor LeVar Burton, who is championing the cause, hopes backers will contribute a million so the project, with MacFarlane's contribution, will begin with $6 million. 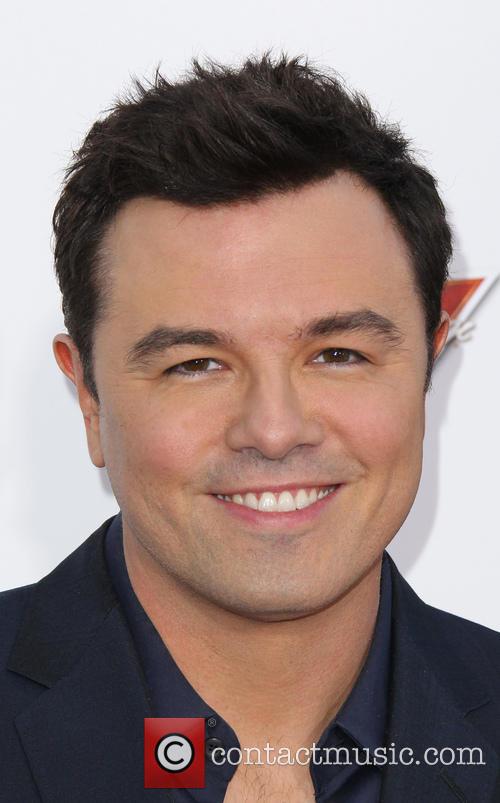 Seth MacFarlane has pledged up to $1 to Reading Rainbow.

The project is being fronted by Star Trek: The Next Generation star Burton who also presented Reading Rainbow when it aired on PBS between 1983 and 2006. The show was intended to encourage young people to read. Each episode was themed and a celebrity guest would appear on the show reading a children's book. Such guests included Eartha Kitt and Bill Cosby.

By Victoria Pavlova in Bizarre / Weird Wonderful on 30 May 2014

With 33 days left, the campaign has raised more than twice its original goal.

The Reading Rainbow Kickstarter, launched by LeVar Burton and his team on Wednesday managed to reach and pass its $1 million goal in less than a day. To thank the supporters of the Reading Rainbow initiative, Burton posted an emotional video of himself reacting to the news. 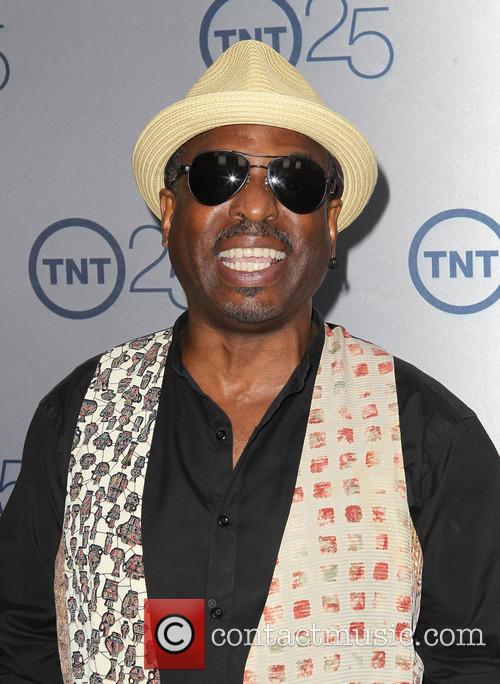 The Kickstarter lists three main goals for the Reading Rainbow reboot: Get Reading Rainbow on the Internet, develop a version that teachers can use in the classroom and be able to give RR to low-income schools for free.