Security Guards Working At London's Wireless Music Festival Were Overwhelmed As A Large Crowd Broke Down A Gate To Gain Access To The Venue During Lethal Bizzle's Set On Friday (03jul15). 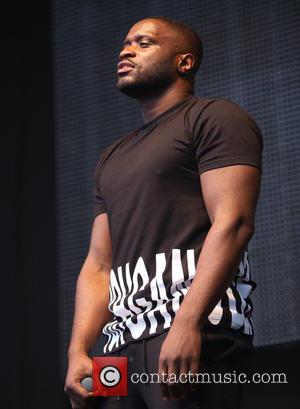 The British rapper was performing at Finsbury Park when a group of people outside the festival area began banging on the steel gates.

Video footage published by Metro.co.uk shows security guards attempting to secure the barriers as they rocked back and forth before eventually bursting open. The guards are then seen running back as a large crowd storms through to gain access to the festival site.

Wireless organisers have yet to comment on the drama.

Rapper Drake headlined Friday night at Wireless, while other acts due to perform across the weekend include Kendrick Lamar, Mary J. Blige and Nicki Minaj. 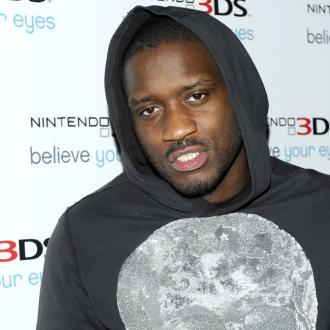 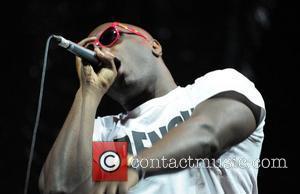 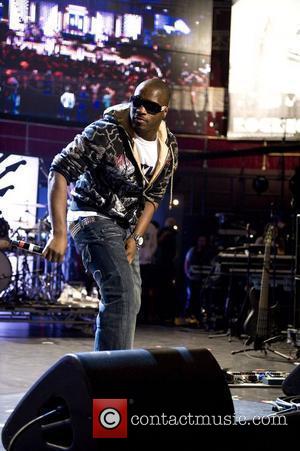 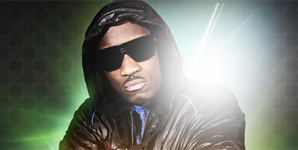 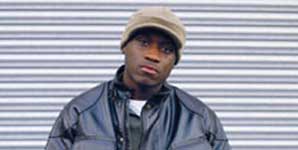