The veteran actor is recovering in a London hospital after being taken ill on a bus journey.

British actor Leslie Phillips is recovering in hospital after suffering a minor stroke during a bus journey in central London. The 90 year Carry On star was travelling home with his wife Zara after a shopping trip when he began experiencing pains in his left arm. Thanks to his wife's quick action the actor is now said to be in a 'stable condition' at a London hospital where he is expected to spent at least a month. 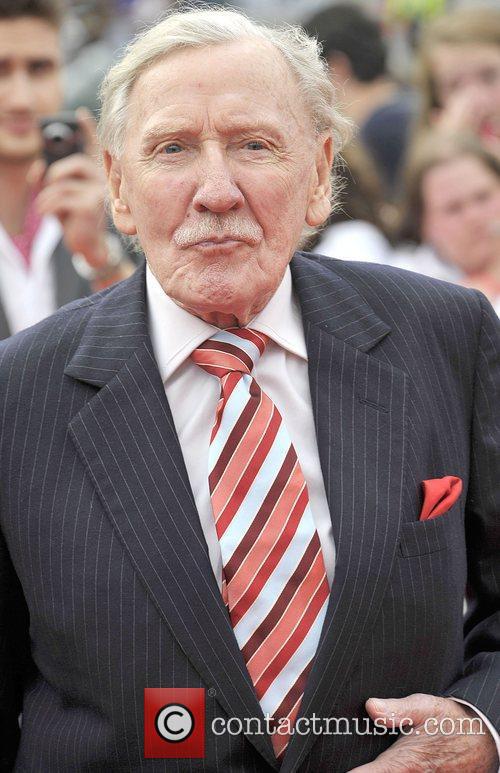 Speaking to The Mirror, Phillips vowed to make a full recovery saying, “I’m too young to pop off just yet. I’ve got everything to live for.” Doctors praised the quick action of the actor's wife who immediately called an ambulance when her husband began experiencing pains. 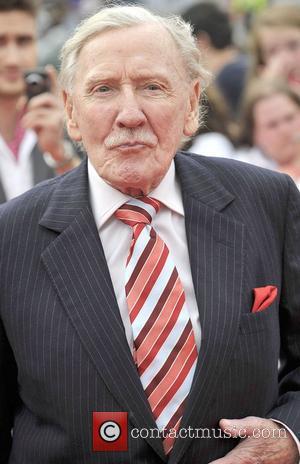