Spoof disaster movie 'Airplane!' is the funniest film ever, according to new research by movie subscription service Lovefilm. 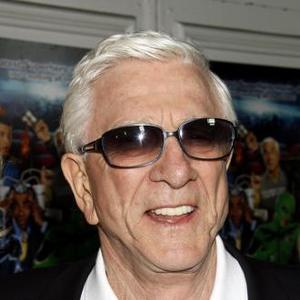 'Airplane!' is the funniest film ever, according to new research.

The spoof disaster movie - which starred the late Leslie Nielsen - came out top in research conducted by a panel of members of movie subscription service Lovefilm, as they calculated the precise number of ''laughs a minute'' for the top 10 comedies chosen by its members.

The film - which spawned the memorable lines: ''Surely you can't be serious?'' ''I am serious... and don't call me Shirley.'' - averaged three laughs a minute while second-placed 'The Hangover' had 2.4.

Other films in the top 10 included 'The Naked Gun: From the Files of Police Squad!', 'Superbad' and 'Bridesmaids'.

'The Life of Brian' - the Monty Python film, which is often voted as the funniest movie ever - came 10th.

Helen Cowley, editor of Lovefilm, said: ''After many heated debates about whether The Hangover really is the funniest movie ever, we asked our members to vote for the 10 movies that make them laugh the most, and then conducted our own research into how many times those included in this list made us giggle.

''Interestingly, while Lovefilm members voted 'Life of Brian' as the funniest film, our research shows that for laughs a minute the hilarious aircraft-based satire of 'Airplane!' beats the Monty Python epic hands-down.''

Top 10 Films With The Highest 'Laugh A Minute' Scores: 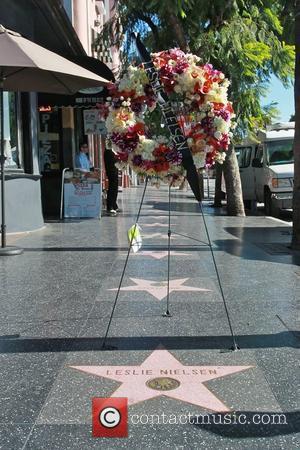