Page 2 - The Other Woman Tops US Box Office, So Can We Call It The New Bridesmaids? 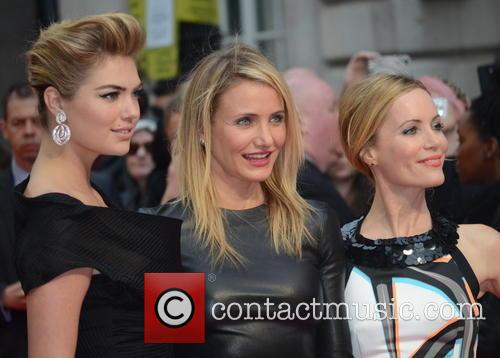 Critics might not love The Other Woman, but audiences don't agree

Despite the detractors, if its opening weekend is anything to go by The Other Woman could end up equalling the success of Bridesmaids at the box office. Does that mean The Other Woman is the new Bridesmaids? In a word, no, really it’s just not good enough. But one thing that we can take from The Other Woman’s success is that there definitely is a market for female led comedies and Bridesmaids was definitely not a one off. Bridesmaids drew light on the fact that the female movie going audience is ready for more comedies which speak to them specifically, it broke new ground in the market but now something even more original needs to come along after to further boost the genre. The Other Woman is not that movie, it simply doesn't bring enough originality to the table. That said whatever the critical opinion is it’s clear what we need is more comedies led by women, but what would be even better is if we made them a bit smarter.

Watch the trailer for The Other Woman here: