Writer Milo Yiannopoulos has been banned from the site after he was accused of leading a harassment campaign against the ‘Ghostbusters’ star.

Twitter has permanently banned right-wing writer Milo Yiannopoulos days after actress Leslie Jones revealed the extend of the racist abuse she’d been receiving on the social media site. Yiannopoulos, a writer for Breitbart, had been accused of inciting his followers to send the actress racist and abusive messages. 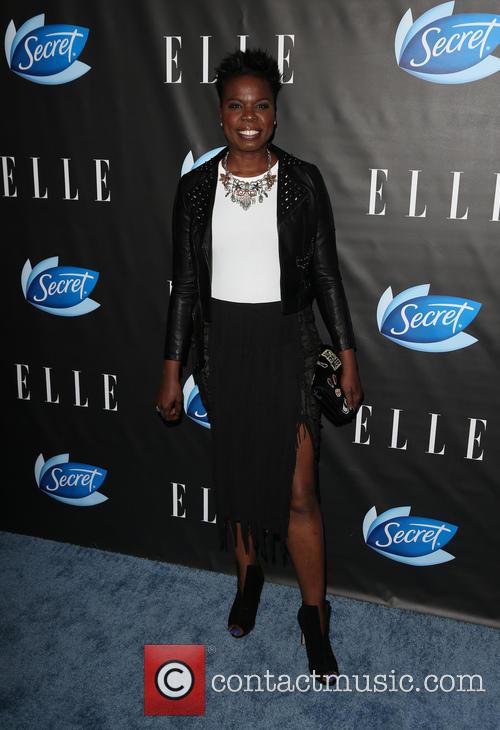 In a statement to Buzzfeed, a spokesperson for Twitter said: “People should be able to express diverse opinions and beliefs on Twitter. But no one deserves to be subjected to targeted abuse online, and our rules prohibit inciting or engaging in the targeted abuse or harassment of others.”

Yiannopoulos has previously had his account suspended and been stripped of his verified status. Speaking about Twitter’s decision to permanently ban him Yiannopoulos said: “With the cowardly suspension of my account, Twitter has confirmed itself as a safe space for Muslim terrorists and Black Lives Matter extremists, but a no-go zone for conservatives.”

“Like all acts of the totalitarian regressive left, this will blow up in their faces, netting me more adoring fans. We’re winning the culture war, and Twitter just shot themselves in the foot. This is the end for Twitter. Anyone who cares about free speech has been sent a clear message: you’re not welcome on Twitter.”

“I leave Twitter tonight with tears and a very sad heart,” the 48-year-old wrote. “All this cause I did a movie.You can hate the movie but the shit I got today…wrong.” At the time of writing Jones had not commented on Yiannopoulos’ ban from Twitter.