The 48 year old 'Ghostbusters' star had gone silent on social media following the hacking of her personal website last month.

Leslie Jones has made a triumphant return to social media after her personal website was targeted by hackers last month, making the declaration that she will “always get back up”.

After the appalling incident in August, in which a hacker uploaded personal information to the Ghostbusters star’s personal site, including her driver’s license along with a number of obscene images, Jones had gone completely silent on social media.

Acknowledging her upcoming birthday on Wednesday, the 48 year old ‘Saturday Night Live’ alum tweeted on Sunday night (September 4th) to let her fans know she was back, commented on a re-reun of classic show 'Golden Girls' and broke her silence. 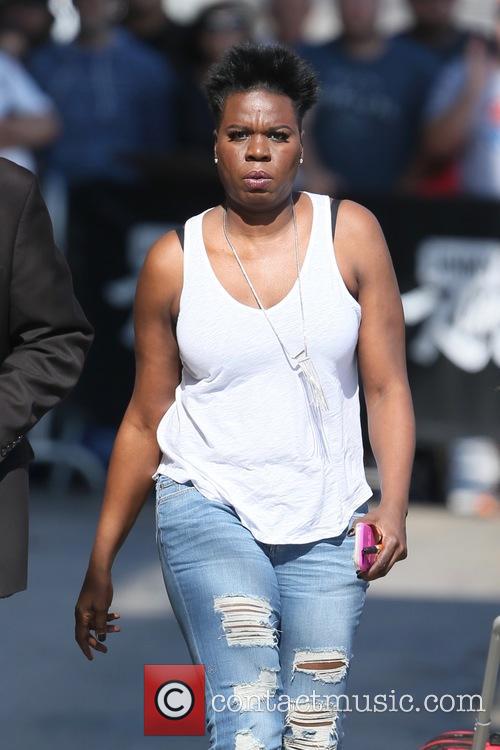 “Thanks to my fans and friends! I'm soooooo ok really. And I will always be funny been through a lot in my life and I ALWAYS GET BACK UP!” she tweeted. “So let's make my birthday week THE BOMB!! Cause I'm about to act a fool YALL!! CHEAH! #LJBDAY.”

More: Leslie Jones’ official website taken down after it was targeted by hackers

“I don't care what nobody say, these bitches make me laugh no matter what the hell is going on,” she could be heard saying over a clip of 'Golden Girls' she was filming on her phone. “For real”.

It comes soon after the controversial journalist Milo Yiannopoulos told ABC’s ‘Nightline’ that he was proud of having been one of the people trolling Jones in the past few months. “Trolling is very important,” the 31 year old said. “I like to think of myself as a virtuous troll, you know? I'm doing God's work.”

“This idea that celebrities are these fragile wallflowers. Give me a break,” he said, claiming that Jones was playing up her victimhood. “That the stars of Hollywood blockbusters are sitting at home crying into their iPhones.”

More: Leslie Jones’ live-tweeting of the Olympics lands her an invitation to Rio