Jones spent the weekend, having returned to social media, live tweeting the Olympics as she watched NBC's coverage via a TV and two laptops!

Leslie Jones’ decision to come back to Twitter has turned out to be an extremely good decision for her. NBC, who are providing exclusive coverage of the 2016 Olympic Games in Rio de Janeiro, have invited her to Brazil on the back of her live-tweeting of the events.

The 48 year old comedian, a star of the ‘Saturday Night Live’ team and recently of the all-female Ghostbusters re-make, spent most of last weekend glued to the TV and two laptops, cheering on Team USA and tweeting about NBC’s coverage of the Games as it happened. 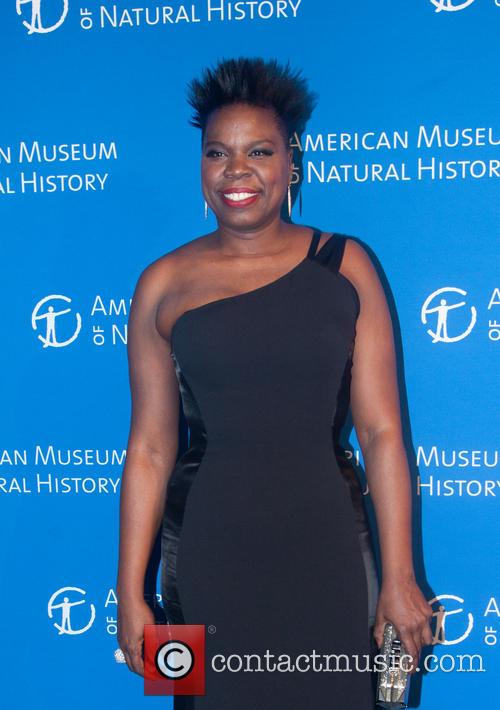 Posting a picture of herself decked out in the stars ‘n’ stripes on Saturday (August 6th), Jones wrote: “Yep I love the Olympics it's the only time all countries come together to compete! I love it!!”

She then sent a long series of tweets offering her thoughts on the performance of American athletes, celebrating their medal wins via video, which many fans thought was as entertaining as the Olympics itself.

More: Leslie Jones is back on Twitter after briefly quitting over racist abuse

It eventually caught the attention of Jim Bell, an NBC executive and the producer in charge of the network’s coverage of the Games, who promptly invited her down to Rio after fellow producer Mike Shoemaker alerted him.

“You’re officially invited to Rio. Want to come?” Bell wrote on Saturday. Jones responded, “Hmmmm don't play cause y'all need me… I would have the whole Olympics pumped!!”

Yep I love the Olympics it's the only time all countries come together to compete! I love it!! pic.twitter.com/YQue72tQ5c

Officially, she hasn’t said yes – yet, at least. “So the question is… should I go? Hmmm,” she asked her fans. She also assured them, if she did, “I promise I'll make it fun”.

Her live-tweeting represented a triumphant return to social media after the extreme unpleasantness last month, when angry fanboy trolls upset with the Ghostbusters flooded her account with racist and sexist remarks, causing her to temporarily quit.