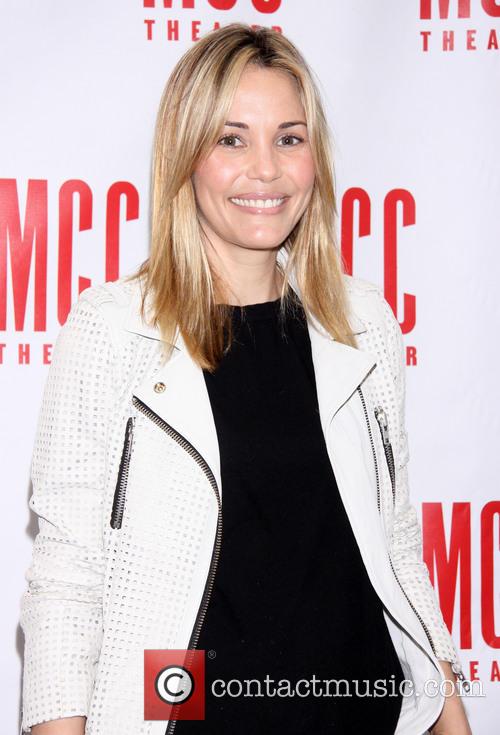 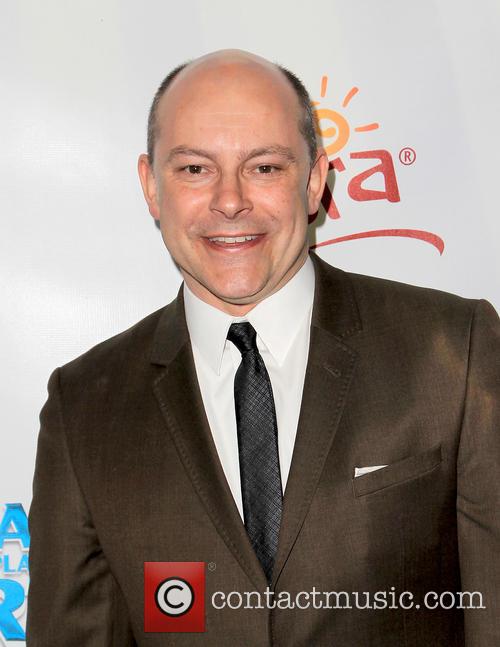 How Will Rob Corddry Cope As The Devil's Dad?

The movie, due for US release in the next few weeks, premiered at January's Sundance Film Festival to a surprising amount of excitement, perhaps as a result of the all-star comedy cast of Riki Lindholme, Paul Scheer, Keegan Michael Kay, Rob Huebel and Michael Ian Black. If the horror comedy doesn't turn out to be a stomach-churningly crass failure, it could cement itself as a classic guilty pleasure movie that groups of adolescents gather round to watch at Halloween to giggle at boobs, haunted houses and demonic childbirth.

Hell Baby will be released in the USA on 25th July. 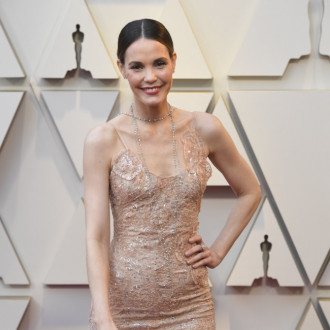 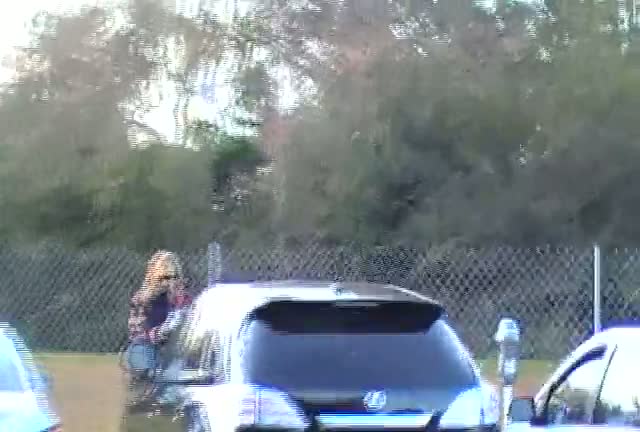