Lesley Joseph seen alone and with Dame Kelly Holmes at the launch of a new cookbook written by chocolatier and pâtissier Paul A Young titled 'Sensational Chocolate' in aid of the Children's Air Ambulance. Held at One Marylebone, London, United Kingdom - Wednesday 26th October 2016 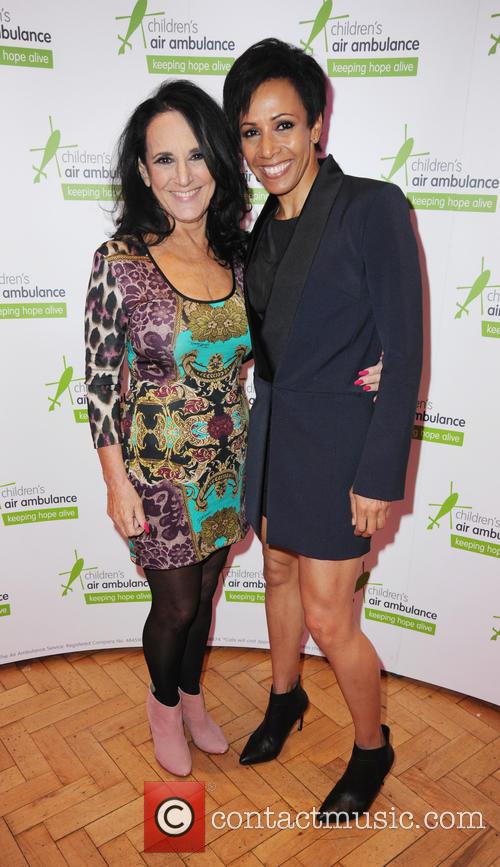 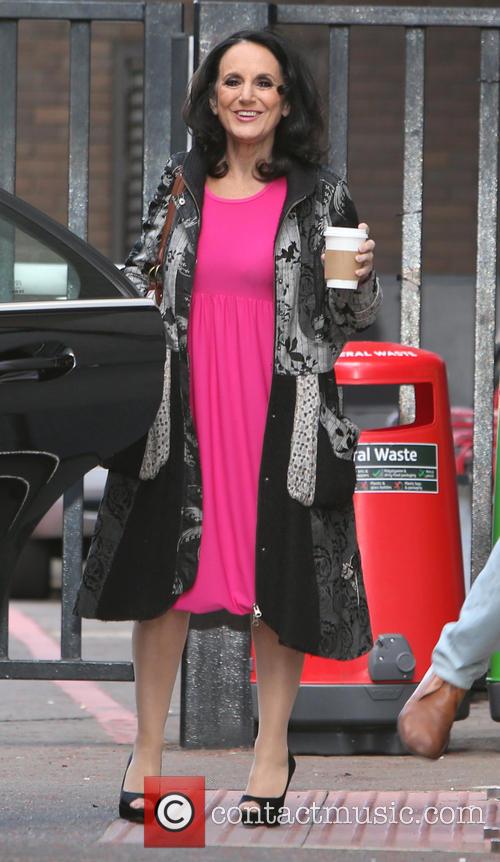 Someone, Somewhere, Has Recommissioned 'Birds Of A Feather' Continue reading: Someone, Somewhere, Has Recommissioned 'Birds Of A Feather' 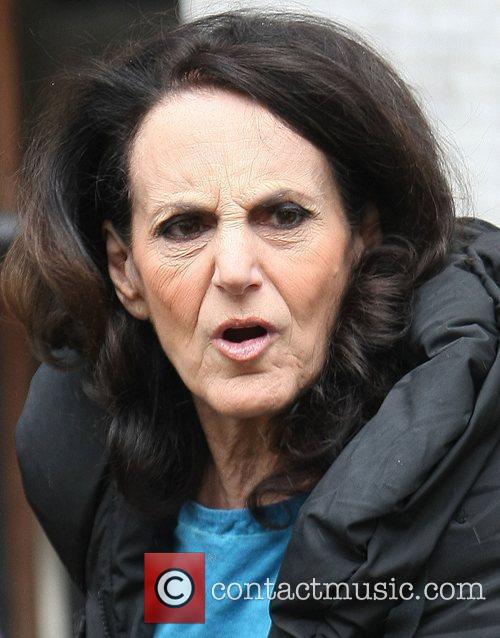