'Mom' stars Anna Faris and Allison Janney were also at the event alongside 'NCIS: Los Angeles' co-star Chris O'Donnell; Margo Martindale, Beau Bridges and J.B. Smoove who will also appear in 'The Millers' with Will; and 'CBS This Morning' co-anchor Norah O'Donnell. Moonves certainly seemed proud about his network, allegedly telling reporters at the event, 'We are the centre of the universe.' 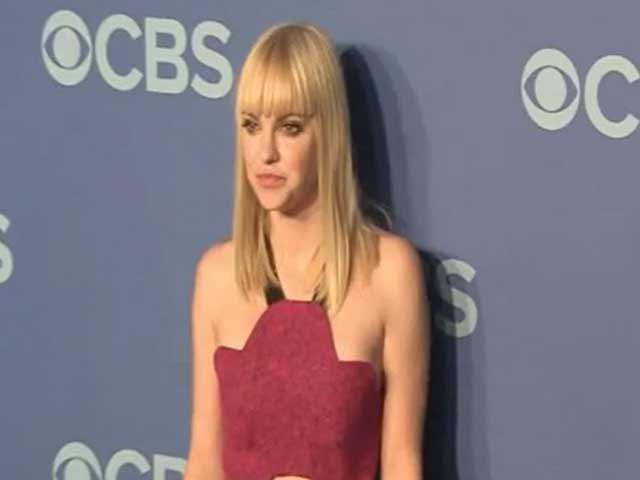