NCIS is about to return for its 11th season, but it will be Cote de Pablo's last.

Cote de Pablo's NCIS exit doesn't really concern Mark Harmon. In fact, the top-dog isn't even breaking a sweat, despite commentators labelling the transitional period a bit of a crisis for the CBS crime-drama.

De Pablo's exit came after her eight seasons on the popular show, though it still took CBS bosses - including Les Moonves - by surprise.

Speaking to Latina magazine about her departure, the actress said: "It was not an easy decision, not one taken lightly. I feel like I am leaving my family," she says in the September issue, on newsstands August 13.What I want to say most of all is thank you to the fans and to the people who have been so supportive of me and of the show, who have made the show the great success that it is."

Why Big Brother, And Spencer Clawson, Should Pack Up And Leave

Spencer Clawson has hit rock bottom, as has Big Brother.

It's time that Big Brother packed its bags and left the television schedules for good. You've been evicted Big Brother - now you must leave.

The fifteenth series has quickly earned the tag of the most controversial season yet and not for any particularly entertaining reason. We've already heard racial and homophobic slurs during the show's 24-hour live feeds and on Monday (August 5, 2013), contestant Spencer Clawson made some comments so idiotic, so appalling that it's becoming increasingly hard to justify putting 20 knuckleheads in a big room, not giving them much to eat or drink and forcing them to vote against each other.

Continue reading: Why Big Brother, And Spencer Clawson, Should Pack Up And Leave 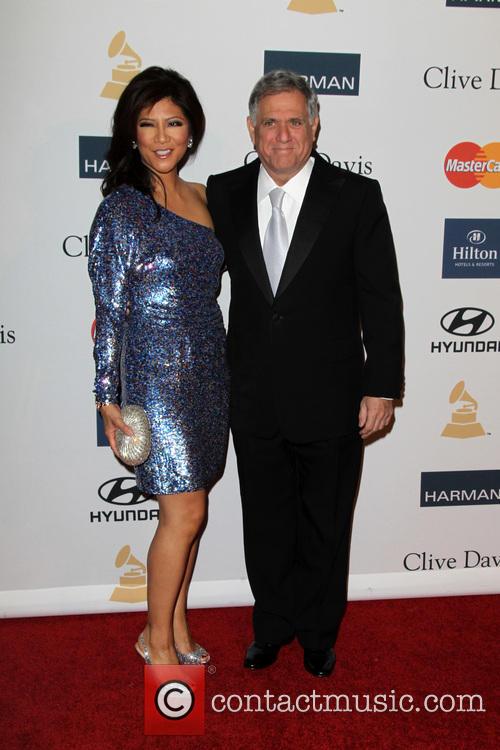