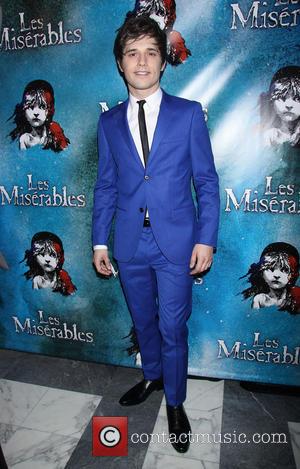 Les Miserables director Tom Hooper is re-teaming with the film's star Eddie Redmayne for the big screen adaptation of novel, The Danish Girl.

Following the success of the hit 2012 film version of the beloved musical, Hooper is taking on another page-to-screen project with the romantic drama based on David Ebershoff's 2001 novel.

Set in 1930, The Danish Girl is a love story featuring Danish painters Einar Wegener and his wife Gerda, as he becomes one of the first men ever to undergo a sex-change operation.

Hooper will direct while Redmayne is slated to play the role of the artist.