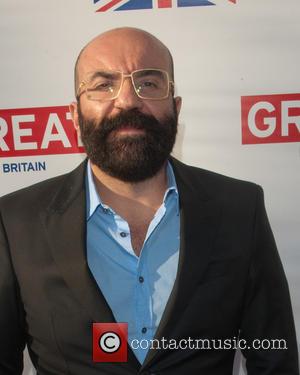 Thespian Colm Wilkinson has given fans of movie musical Les Miserables a thrill by revealing there's up to two hours of footage that didn't make the film, including a powerful scene between himself and Hugh Jackman.

Wilkinson, who plays the Bishop in the hit movie, originated Jackman's Jean Valjean role onstage and admits he had a great time on the film set with the Australian star - but one scene between them was left on the cutting room floor.

The Irish actor tells BroadwayWorld.com, "There was one big scene we did that did not stay in - they had to take the whole thing down in the timing after a while... There is no intermission in this movie.

"You have to take into consideration that people will be sitting for two and a half hours, or whatever. For myself, personally, I am never really aware of timing or anything because I am passionate about what I do, so I have found that if you really love what you do then time flies. So, honestly, I can't tell you how long the movie actually is, but when you don't have an intermission like you do in the theatre, you have to be very conscious of the time element there - and he (director Tom Hooper) was.

"He had to cut and cut and pare it back to the bare bones, but I'm sure there's another two hours or so of footage there. I know it."