Dennis has held down the role of Michael Rodwell on the ITV soap for just over two years.

‘Coronation Street’ actor Les Dennis has announced that he’s quitting the long-running ITV soap, and promises that his character Michael Rodwell is being set up for a “very dramatic exit” later this year.

The 62 year old actor and former ‘Family Fortunes’ presenter joined the popular soap in 2014, playing the incompetent burglar, who won the heart of his victim Gail, whom he later married. With his character’s departure, fans are speculating whether his long-standing feud with Pat Phelan will end up in murder, or whether the door will be left open for a future return. 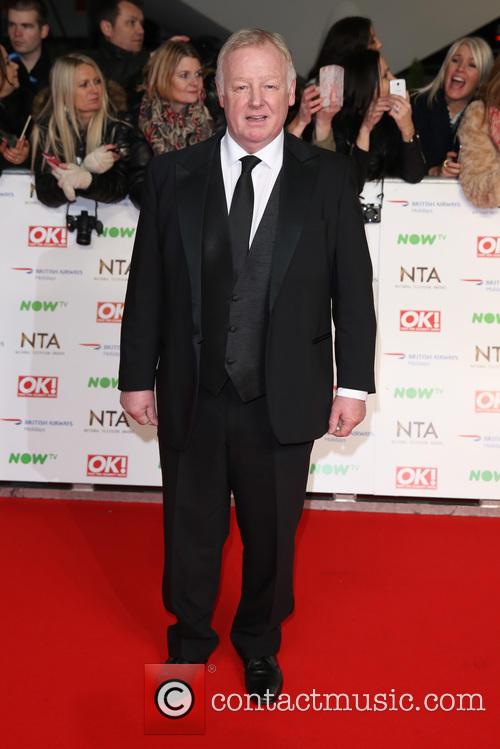 Les Dennis at the National TV Awards in 2016

Storyline speculations aside, Dennis is quitting the role that many credit with reviving his career in order to pursue other projects. He was recently given a sabbatical from ‘Coronation Street’ in order to produce and perform in a successful play, Alan Bleasdale’s ‘Down the Dock Road’, and future projects might be in a similar vein.

Dennis said in statement: “The talented team of writers and producers have come up with a very dramatic exit for Michael on the show which will be exciting to film. I’ll treasure the two-and-a-half years I have been part of such an iconic show and move on with very fond memories, so many lovely friends and colleagues and an ambition achieved.”

“As a lifelong fan of the show, playing Michael Rodwell in ‘Coronation Street’ has been a dream come true. Becoming part of the ITV ‘Coronation Street’ family has been a wonderful experience and my decision to leave was a hard one… I always knew that the time would come when I would want the freedom to do more projects, and now feels like the right time.”

The soap’s producer Kate Oates said in her own statement: “We’re very sad to see Les leave ‘Coronation Street’ as he’s an enormously popular and talented actor. He’s brought warmth, wit and integrity to the character of Michael. We have worked on giving him a great story to ensure a fantastic and dramatic end to his time on the Street… He will be very much missed and we wish him many successes with his new ventures.”