Kylie Minogue’s new movie Holy Motors has impressed the critics. It’s been a long time since the Aussie pop star ventured in the word of movies but with this art-house offering, directed by Leos Carax, she seems to have done herself proud. It’s an unusual film, seemingly with little in the way of a fixed narrative structure, but that’s part of its off-beat charm.

The Telegraph review reveals that Kylie’s starring moment, though brief, is a highlight: ” Kylie Minogue, memorably, singing an ex-lover’s torch song along the dusty walkways of a derelict department store. We’re left with a vast amount to puzzle over and process. One thing’s for sure: you may struggle to wrest unified meaning out of this entirely irreducible movie, but like Kylie’s other featured song, you can’t get it out of your head.” Equally, The Guardian describes Kylie Minogue’s performance in Holy Motors as “stylish yet gentle.” The New Statesman review does a better job of un-ravelling the meaning of Holy Motors by explaining “the central enigma of Holy Motors rests on where life ends and performance begins, or whether the distinction is irrelevant.”

Also starring Eva Mendes and Denis Lavant, Holy Motors may seem like a peculiarly avant-garde excursion for Kylie but she seems quite at home in front of the camera and look relaxed, though evidently excited at the movie’s recent London premiere, where she revealed that she “couldn’t not do” the film.

Indescribably insane, this outrageously inventive French drama is so bracingly strange that we can't help but love every moment. It's certainly not like any movie you've ever seen before, and French director Carax packs it with so many offbeat touches - from wildly unexpected casting to witty movie references - that watching it is almost like a fever dream.

It's the story of Oscar (Lavant), who goes to work in a white stretch-limousine with his driver Celine (Scob). But the limo is actually his office, and his job entails dressing up in full make-up to play nine roles over the course of the day. These include a scabby homeless woman, a dying husband and a freaky green mischief-maker who invades a funeral and bites off people's fingers. But as the day progresses, Oscar begins to crack under the strain. Is it because of the job's huge emotional demands or because he's not living his own life?

The film is like a razor sharp satire of reality TV and social networking, as Carax cuts through the layers of artificiality of modern life. At the centre, these are all actors playing actors in a variety of scenarios. But who is watching? Some of these scenes are sexy and funny, while others are terrifying or darkly moving. But for all of the intensity of feeling, the situations are essentially shallow simply because they're not actually real. And Carax pushes each segment far beyond what we expect.

When Kylie Minogue hit the red carpet for the premiere of her new movie, she cut a dazzling figure in a stunning black sequinned Dolce & Gabbana gown. On Tuesday night (September 17, 2012), the UK premiere for Holy Motors took place at the Curzon Mayfair and the movie’s Aussie star made sure that she really stood out in her shimmering, floor-length frock. She finished the look off with smoky eye-shadow and dangling diamond earrings.

The movie, a French drama, also stars Denis Lavant, Edith Scob and Eva Mendes. After posing for photos on the red carpet, Kylie then “cosied up to director Leos Carax,” according to the Daily Mail. It’s a rare film role for Kylie; even though she started out as an actress – in Australian soaps such as Neighbours - she has spent the last twenty-five years focusing mainly on her music career. Speaking about her decision to take part in the movie, Kylie said “I’m always intrigued and enticed by that which I haven’t done, so… there was every reason to do it and no reason not to do it… it turned out to be one of the best experiences I’ve ever had.”

Kylie plays the role of Eva Grace (Jean) in the movie. She has her hair cropped short for the role, a far cry from the elegant long locks that she was sporting Tuesday night. There are no Kylie Minogue songs in the movie, though she does have a singing part. Holy Motors receives its general release in the UK on September 28, 2012. 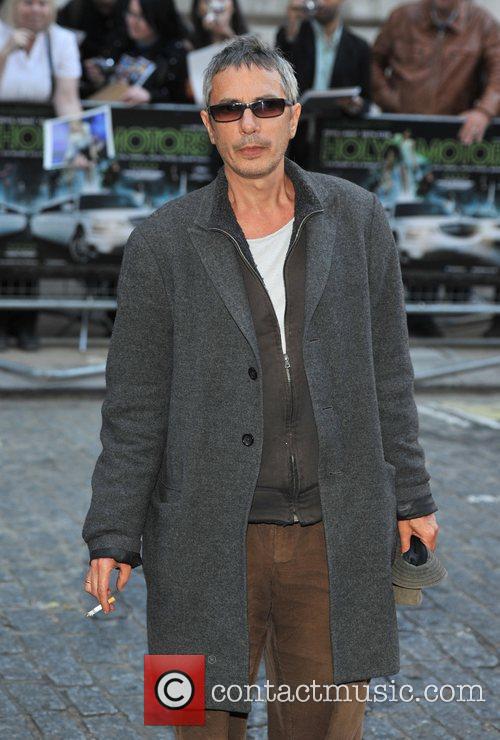 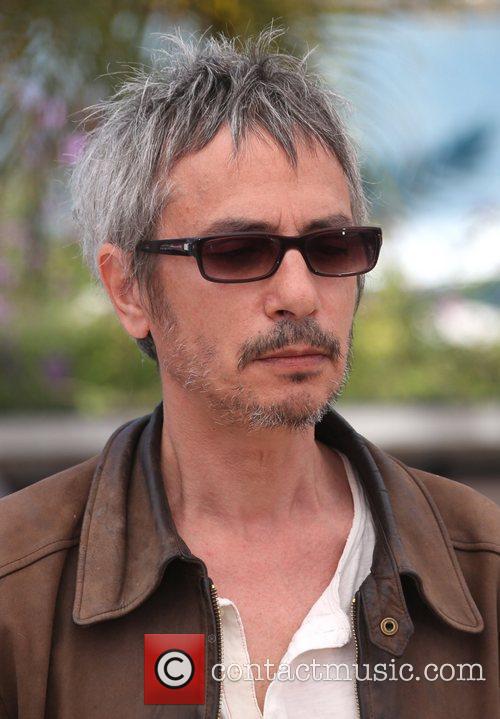