Those Leonardo DiCaprio And Rihanna Dating Rumours Are Back

The A-list actor and the singer were first rumoured to be hooking up early last year.

Now that Leonardo Dicaprio is back on the market after splitting from model Kelly Rohrbach earlier this year, the actor is once again rumoured to be more than just friends with singer Rihanna. The pair were first rumoured to be an item in early 2015, but they are now reported to have rekindled their romance in the city of love, Paris. 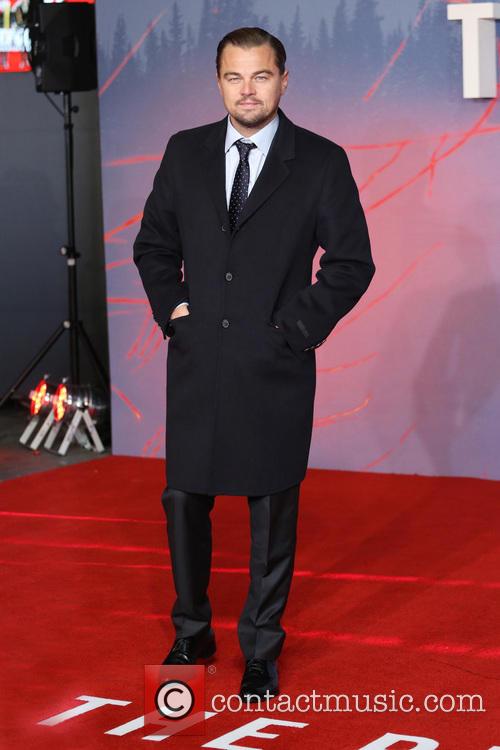 Leonardo DiCaprio is once again rumoured to be dating Rihanna.

Rumours of a romance between the pair heated up again when they were both spotted at L'Arc nightclub in Paris on Sunday and were reportedly seen getting close. But a source has told US Weekly that reports about the pair’s Paris rendezvous has been blown out of proportion.

More: Leonardo Dicaprio Would Be Interested In Portraying Vladimir Putin

“Leo was at the club for a private party and Rihanna came with Cara Delevingne separately,” an insider told the mag . “Rihanna went over to Leo to say ‘hi,’ congratulate him and give him a kiss on the cheek. They chatted for a few minutes.”

The source added that the pair are “just really good friends. They left the club separately.” DiCaprio was in Paris to attend the French premiere of Oscar nominated movie The Revenant, while Rihanna has been filming Valerian and the City of a Thousand Planets in the city alongside Cara Delevingne.

Rihanna and DiCaprio were first rumoured to be dating back in January 2015, when they were reportedly spotting ‘kissing’ during a party at the Playboy mansion. A fellow guest at the party had tweeted, ‘Just saw Leo and Rihanna making out while 'Pour It Up' was playing.’

More: 6 Signs It's Leonardo Dicaprio's Year At The Academy Awards

Then in February DiCaprio helped the songstress celebrate her 27th birthday, with a lavish party in Beverly Hills. But a month later Rihanna denied reports she was dating the actor, when she was asked by a reporter, “How does Rihanna DiCaprio sound to you?” “It sounds to me like you should stay away from the blogs because they will screw you every time,” the singer replied.