Leonardo Dicaprio was named best actor at the ceremony on Sunday, as 'The Revenant' also took home best picture.

The Revenant swept the board at last night’s 73rd annual Golden Globe awards. The historical drama took home the Best Picture and Best Director awards at the star-studded ceremony, while Leonardo Dicaprio was named Best Actor. 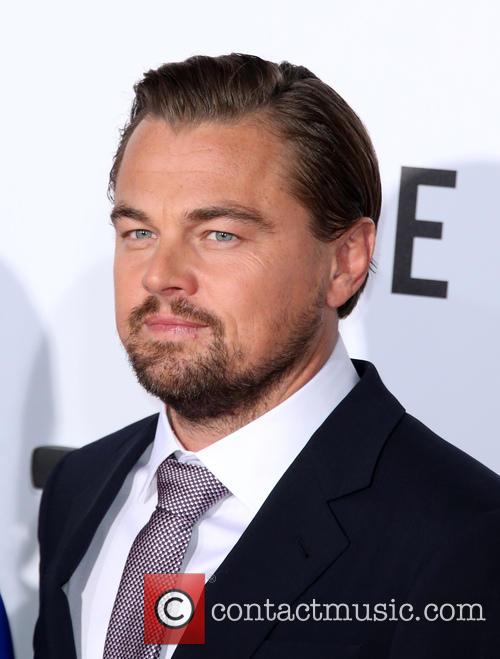 Leonardo DiCaprio was named Best Actor at the Golden Globes.

Accepting the award, DiCaprio, who played frontiersman Hugh Glass in the drama, described taking home the gong as ‘an incredible honour’. 'Wow, that meant a lot,’ he continued.

'To the other fantastic performances in this category, you guys were incredible,' he added. 'Two years ago we were immersed in nature [during filming]. This movie was about trust and no one was more deserving of our trust than our director. The depths to which he and the entire crew went to make this film were incredible.’

More: Leonardo DiCaprio On Making 'The Revenant' And Exploring The Legend Of Hugh Glass

Jennifer Lawrence took home her fourth Golden Globe on Sunday evening, winning Best Actress, Musical or Comedy for Joy. Thanking director and frequent collaborator David O. Russell, Lawrence said: 'Where are you David?’ Every time I'm up here it is because of you.’

‘Thank you for choosing me. Thank you for your brilliance. For teaching me. Your love of cinema is so pure. David I love you,' Lawrence added. 'I want us to be buried next to each other.'

The 69-year-old received a standing ovation as his named was called, almost 40 years after he had won the Best Screenplay award for Rocky in 1977. 'Thank you!' Stallone began his speech. 'I am gonna try not to get emotional because I am the sum total of every person I ever met. Last time I was here was 1977.’

Lady GaGa was overcome with emotion when she was named Best Actress in a Miniseries or Television Film, for her role in ‘American Horror Story: Hotel.’ 'This is one of the greatest moments in my life,’ Gaga said.

‘I just have to thank Ryan Murphy, Thank you to my wonderful cast. You are my family. I could name the entire cast...because of you I was able to shine.’ The popstar then added: 'I wanted to be an actress before I wanted to be a singer. But music worked first I guess.'