As the film's release approaches, the cast and director are just as excited as fans of the novel. 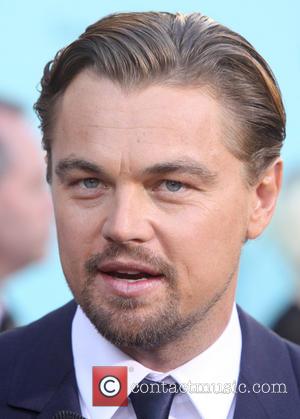 The upcoming release of the highly anticipated The Great Gatsby, due to hit theatres on May 10th and the Cannes Film Festival on the 15th, will see Carey Mulligan in what is arguably her first big budget flick. The actress has made a name in cult favorites like Drive and An Education, but the Gatsby experience was a different one altogether, she says in an interview with the Detroit Free Press – not least of all because it personifies the luxury of the Jazz Age.

“To be wearing literally millions of dollars worth of jewelry every day really lends a quality of elegance, in a way. You feel very kind of expensive when you’re walking about. I’ve never experienced anything like it,” says Mulligan, speaking by phone from London. You can definitely see what she means, even by the trailer alone (which you can watch below). But, while the film’s actors and creators are going all out for the adaptation of the so-called Great American Novel, Aussie director Baz Luhrman has also put in every effort to keep the details of Gatsby completely faithful to the reality of the roaring 20s.

“If someone says, ‘There were no rubber zebras in the 1920s!’, then I have photos of girls in the 1920s holding them,” Luhrmann says in an interview with The Star. “Everything in this film, despite what people might say, has a historical reference. We’re research junkies.”

Faithful or not, the film definitely ticks most of the boxes for one of 2013’s biggest movies. Big name Hollywood star? Check. Beloved indie actress? Check. Experienced director, adding a touch of glamour? Also check. And with beautiful cinematography and a killer soundtrack, we don’t want to say anything too big just yet, but this one will probably be worth a watch.