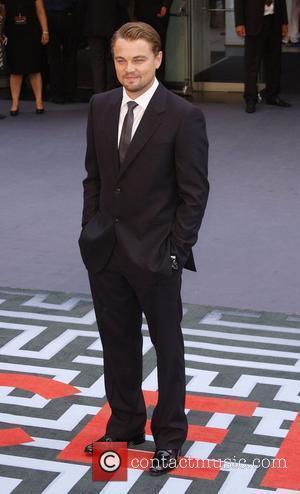 Leonardo Dicaprio has developed an uncanny sixth sense for spying paparazzi when he's on film sets, according to his INCEPTION co-star Ellen Page.
The actress was stunned by DiCaprio's snapper-spotting skills as she worked with the Titanic star on director Christopher Nolan's much-anticipated sci-fi thriller - because she often had no idea the stars were being watched.
She tells Collider.com, "Sometimes it's really, really evident (there are paparazzi around). Other times, they're sneaky - they're good at what they do. Leo is actually amazing. He'll be talking and then he'll just be like, 'Paparazzi!' And you'll see this tiny little camera 300 yards away! He's really good at it."
But the Juno star learned to live with the paparazzi intrusion - because the spin on the pictures upon publication was amusing.
She explains, "The pictures then go online and you get to read what people think is going on. They're like, 'Ellen Page is a really bad actor, she's not even reacting to this explosion!' Well, maybe I'm not supposed to! You have no idea. Not that I go online and read (about myself), I know that sounds really egocentric!
"It was a fun thing when the movie was so secretive that you'd have these theories. It's kind of fun to go online and see what people's theories are.
"I do try to avoid it but... once in a while, of course the curiosity kills the cat. The advantage is I'm really not a huge internet person... I'm just not on my computer a whole lot. But I read something that's really horrible and not great for the self-esteem, so I should never, never look."