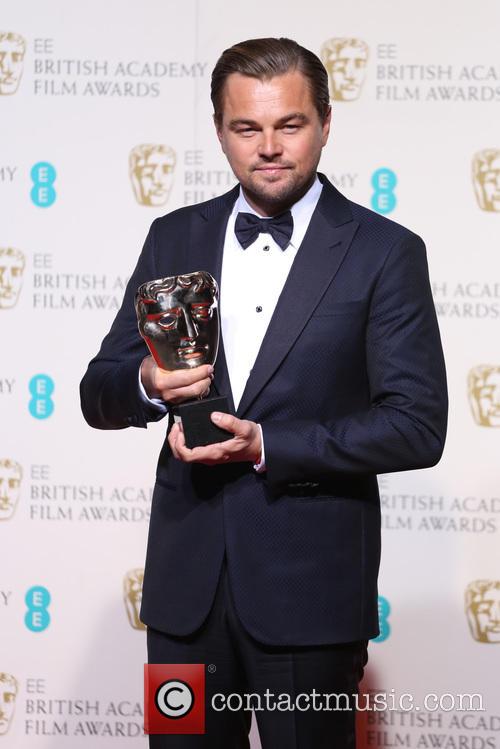 Leonardo DiCaprio has won Best Actor at this year’s BAFTAs.

Accepting the award DiCaprio said: “I'm absolutely humbled and I'm absolutely honoured by this award tonight. I have to say as an actor I have been inspired by so many British actors throughout the years.”

“I remember watching Tom Courtenay in Loneliest of the Long Distance Runner when I was 15-years-old with my father all the way to Gary Oldman in State of Grace which influenced an entire generation of actors. And of the course the late great Peter O'Toole and anything Daniel Day Lewis has ever done.”

DiCaprio also thanked his co-star in The Revenant, Tom Hardy, for his ‘fierce loyalty, not only as a collaborator but as a friend.’ But the 41-year-old saved the most important person for last, his mother Irmelin Indenbirken, who was also his date for the evening.

“Lastly there's one person I have to thank, I would not be standing up here if it wasn't for this person,” DiCaprio said. “I didn't grow up in a life of privilege, I grew up in a very rough neighbourhood in east Los Angeles. This woman drove me three hours a day to a different school to show me a different opportunity. It's her birthday today, mom happy birthday. I love you very much.”

More: 6 Signs It's Leonardo DiCaprio's Year At The Academy Awards

DiCaprio is now the firm favourite to take home his first Best Actor Oscar later this month, having been nominated four times in the past. He picked up his first Oscar nomination back in 1993 for Best Supporting Actor after his role in What’s Eating Gilbert Grape.

He then scored three Best Actor nominations, for The Aviator in 2005, Blood Diamond in 2007 and The Wolf of Wall Street in 2014. This year he is up against Eddie Redmayne for The Danish Girl, Bryan Cranston for Trumbo, Matt Damon for The Martian and Michael Fassbender for Steve Jobs.