Hollywood star Leonardo Dicaprio was implored by Steve Jobs' widow to reject the chance to play the American businessman. 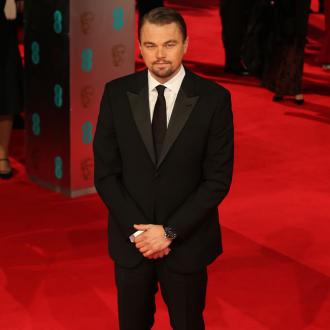 Leonardo Dicaprio was urged by Steve Jobs' widow to reject the chance to play the former Apple boss.

Laurene Powell Jobs - who opposes the Danny Boyle-directed project - was reportedly so keen to stop it being made that she personally contacted the 40-year-old actor and fellow Hollywood star Christian Bale, who was also linked to the role.

What's more, the insider revealed Laurene has been ''trying to kill this movie'' for years.

The role of Jobs was ultimately accepted by Michael Fassbender, who recently admitted he ''was very nervous'' about playing the American businessman.

He shared: ''I'm not a very techie person. I use all the Apple products, but I had no real insight into him.

However, Michael revealed Danny Boyle was the reason he decided to accept the role.

He said: ''I was like, 'I don't look anything like him.' And Danny was like, 'That's not what we're going for. I'm looking for someone who can capture an essence.' ''