Celebrities unite to make sure everybody has their say this year.

A new initiative called Vote Your Future has been launched ahead of the upcoming American presidential election. They have released a video featuring a number of stars such as Kendall Jenner and Leonardo Dicaprio urging the public to go out, register and vote for the person they want to run their country. 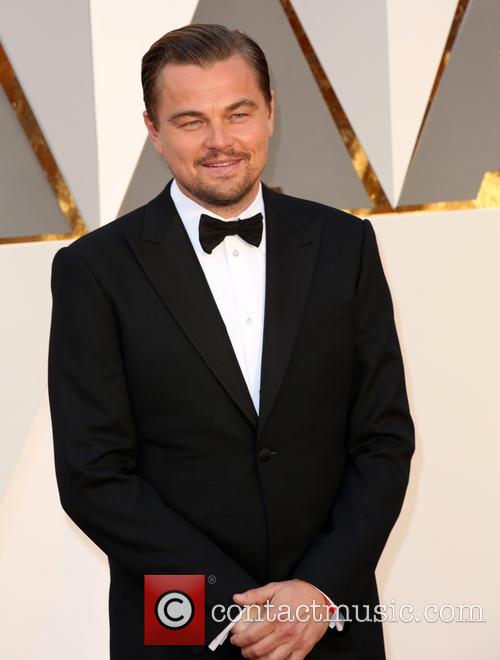 Leonardo DiCaprio wants you to vote

The video starts out with various celebrities asking 'What do you care about?' and sees them highlighting various issues in answer to their own question. They broach several subjects including mental health, racial equality, climate change, pollution, bullying, immigration, sexual violence and guns, before urging the nation to go out and vote for the next president no matter what they believe. They also add that those who want to vote who aren't yet registered, need to do so now.

Moby highlights the problem of gun control in America. 'One issue that I care about very deeply is gun control', he says. 'I sat down with the parents of the children who were killed in Newtown and I saw a level of grief and emptiness and despair that I couldn't have even imagined beforehand.'

An emotional Wilmer Valderrama opened up about immigration. 'Our community comes here, waves a flag like everybody else, in unity, we take the jobs that people assume don't exist and somehow we're taking those jobs from people', he said, fighting back tears.

Donald Faison drove home the message of racial inequality with his story. 'My kids are brown. There's a possibility that because of the colour of their skin, they're not going to live past 25', he says. 'Especially my sons.'

Helping to urge the people to vote was Kendall Jenner, who believes that not voting always does more harm than good. 'If you just sit at home and you don't vote, I don't think you're doing anything good I think that you're actually hurting the situation', she says, as Samuel L. Jackson adds: 'If you don't vote, you don't have a say.'