Leonardo DiCaprio To Play President Woodrow Wilson: Will This Be Leo's Turn At The Oscars?

DiCaprio will play yet another President; will he follow in the footsteps of Daniel Day-Lewis?

Leonardo Dicaprio has signed up to play the 28th President of the United States, Woodrow Wilson, in an upcoming biopic. The film, produced by DiCaprio's Appian Way, will be based on A. Scott Berg's acclaimed biography of the divisive Democrat leader, reports THR. 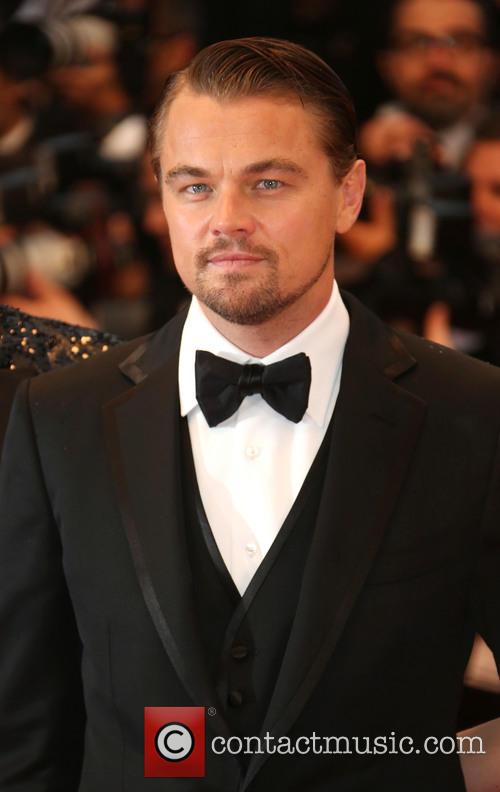 Will Acting & Producing Allow Leo Enough Time To Focus On His Performance?

Though the biography has only just been released, Warner Bros. are reportedly in talks to pick up the rights to Wilson, with the author said to be involved as producer. The book has received scores of positive reviews for its well-researched and intimate portrait of the President who was elected in 1912 and guided the nation through the first world war.

The book is rich with dramatic events that will fit its cinematic adaptation, including his 1919 tour of America to build support of his League of Nations, his White House marriage to Edith Galt, and his crusade in support of the Treaty of Versailles. 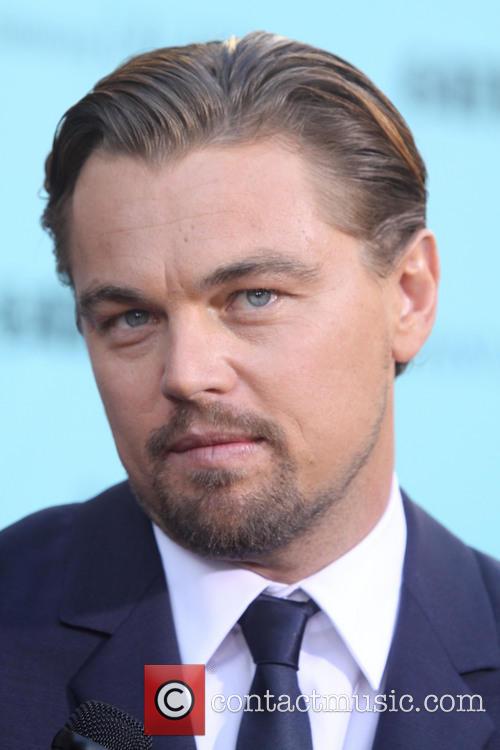 He's One Of The World's Most Famous Actors, But Has Never Won An Oscar.

As well as playing Wilson, DiCaprio will also produce the movie with his Appian Way partner, Jennifer Davisson Killoran. The movie will mark DiCaprio's return to filmmaking after what he calls "a long, long break" after the filming of Django Unchained, The Great Gatsby, and The Wolf of Wall Street.

Though DiCaprio's performances of late have been critically lauded and he has a Golden Globe to his name, he has never won an Oscar during his A-list career spanning nearly three decades. Steven Spielberg's Lincoln last year proved that tales of Presidents can make for engaging cinema, netting Daniel Day-Lewis an Oscar along the way. 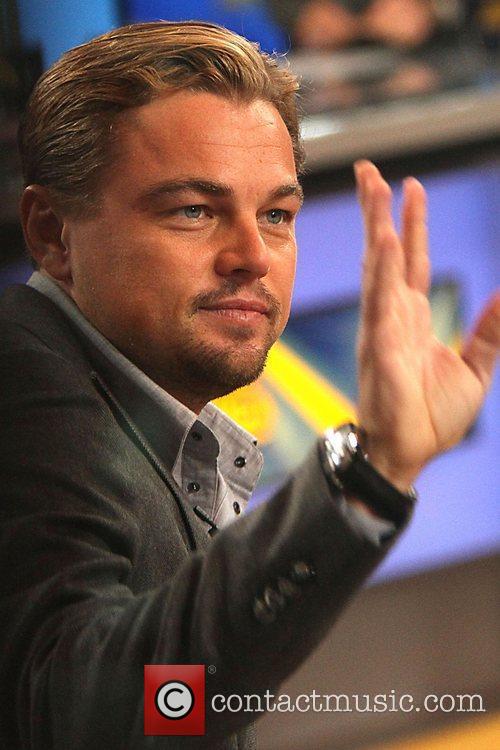 Wilson Will Offer Him A Spotlight He Hasn't Had Since J. Edgar.

This won't be the first time 38 year-old DiCaprio has played a US President: he graced the screen in 2011 with his portrayal of J. Edgar Hoover in Clint Eastwood's movie J. Edgar. Though DiCaprio's performance was praised by critics and the film was nominated for a string of awards, including a Golden Globe, it failed to pick up a single gong that year. 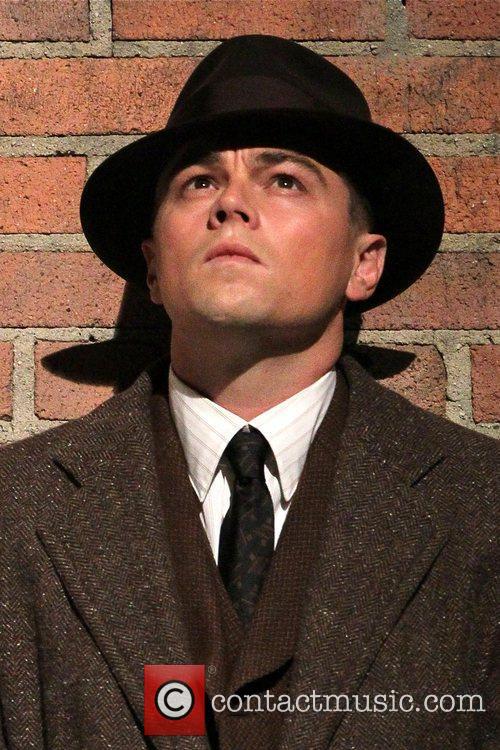 So could this be DiCaprio's moment in the sun? After his powerful performances in Django Unchained and The Great Gatsby, all thoughts of Titanic and Romeo + Juliet were knocked out of our heads as we were presented with an actor who'd shaken off his baby-faced glow in lieu of an actor with incredible presence and control.

Though his performance in Django may have been overshadowed with Christoph Waltz, Jamie Foxx or Samuel L. Jackson, Wilson will allow DiCaprio centre-stage at a time the whole world is looking his way, awaiting his next move. He'd better not mess it up.