Danny Boyle is in talks to direct Aaron Sorkin's Steve Jobs movie, which could be a masterstroke given the script's original and unusual narrative. According to the Hollywood Reporter, Boyle will replace David Fincher on the high profile biopic, which plays out in only three scenes. 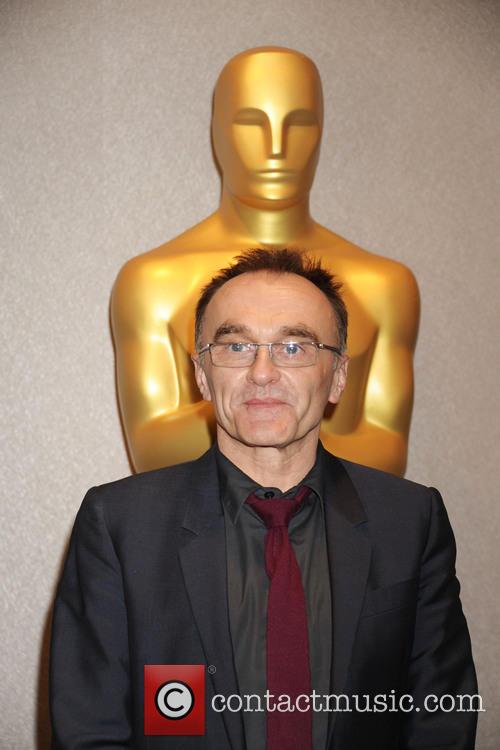 Boyle is perhaps the obvious choice to helm the project, though reports suggesting Leonardo Dicaprio could play the late Apple founder have raised eyebrows. Fincher originally left the project over his aggressive salary demands, though he also wanted Sony to nail down Christian Bale for the project. The studio did not comply, and speculation suggests they are eyeing Wolf of Wall Street star DiCaprio.

Though clearly an actor of considerable skill and the star power to sell the movie, DiCaprio has no obvious likeness to Jobs and is yet to work with Sorkin's material - the man responsible for The West Wing, The Social Network and The Newsroom.

The Jobs movie could mark a reteaming of DiCaprio and Boyle, who worked together on The Beach in 2000. Sources still caution that deals are yet to be done, and DiCaprio - who lost out on the Oscar for Best Actor to Matthew McConaughey in March - recently committed to star in Alejandro Gonzalez Inarritu's thriller The Revenant. That movie starts in September.

More: Will 'The Revenant' be Leonardo DiCaprio's Oscar winning movie?

Watch footage of Leonardo DiCaprio shooting a scene from Wolf of Wall Street: