Leonardo Dicaprio can have pretty much any woman he wants, but he admits one of his favorites is his 'Titanic' costar Kate Winslet.

Leonardo Dicaprio is nearly 40 years old, and has had quite the career. His new film The Wolf of Wall Street is out now, but it was a full 16 years ago that one of his biggest films, Titanic, was released. DiCaprio came away from the film with more than a great experience — he also made a lifelong friend. 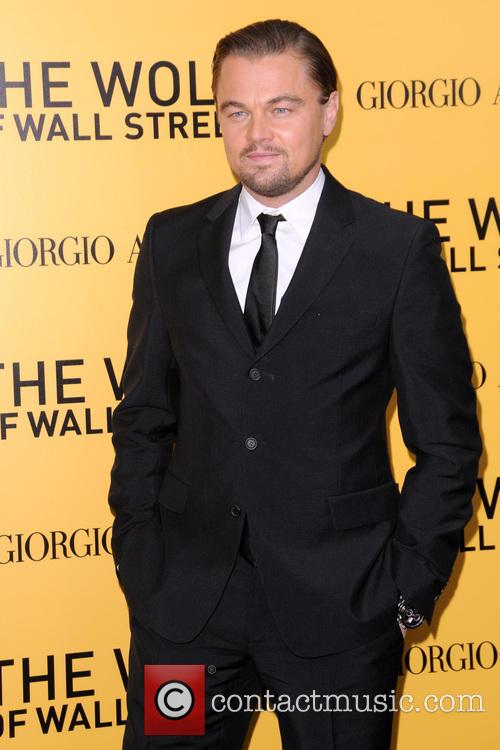 Leonardo DiCaprio at the premiere of 'The Wolf of Wall Street'

DiCaprio again worked with his Titanic costar Kate Winslet, in 2008's Revolutionary Road, and has stayed great friends with the actress.

"She's the greatest person. She's so genuine. I love that girl," he told USA Today. "She has a brand-new baby and is in love."

Winslet just gave birth to her third child, Bear, a year after marrying her third husband Ned Rocknroll. DiCaprio's love life has gone in a very opposite direction, and he remains one of the most-eligible bachelors in Hollywood.

He seems focused on his career though. DiCaprio is known for his extensive research on his roles, and admits he spent a fair amount of time on trading room floors preparing for The Wolf of Wall Street.

"I wasn't incognito. I couldn't be. I was there, walking around," he explained, saying he was too well-known to go unnoticed. 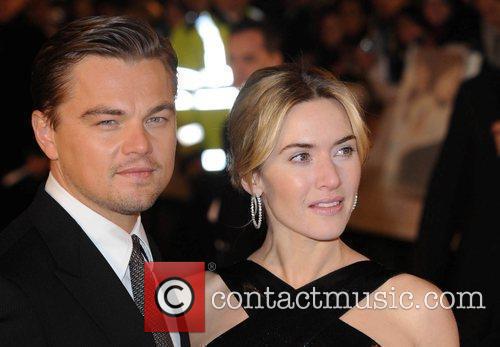 Leonardo DiCaprio and Kate Winslet at the premiere of 'Revolutionary Road'

Although his character wasn't the best guy, he knows there are a lot of traders who are out there working hard every day, saying, "There's a lot of guys that are doing a lot of great stuff and are responsible."

The Wolf of Wall Street is in theaters now.