A kinda-sequel to 'Lincoln' is apparently being planned, with DiCaprio tipped for the lead role in a film about Ulysses S. Grant.

Filmmaker Steven Spielberg is reportedly considering a (sort of) sequel to his Oscar-winning historical drama Lincoln, this time about Civil War general Ulysses S. Grant, and is thinking about tapping up Leonardo Dicaprio for the lead role.

Spielberg is understood to be in talks with DiCaprio so that they can work together for the first time since 2002’s Catch Me If You Can, according to The Hollywood Reporter. The new project will concern the Civil War general who ascended to the presidency a few years after his ally Abraham Lincoln's assassination in 1865.

While it isn't being pitched as a direct sequel to Lincoln, as it will be based on Ron Chernow's biography ‘Grant’ rather than anything by Doris Kearns Goodwin, whose book ‘Team of Rivals’ was the basis for Lincoln, many will see it as a thematic follow-on from Spielberg’s much-praised film that starred Daniel Day Lewis. 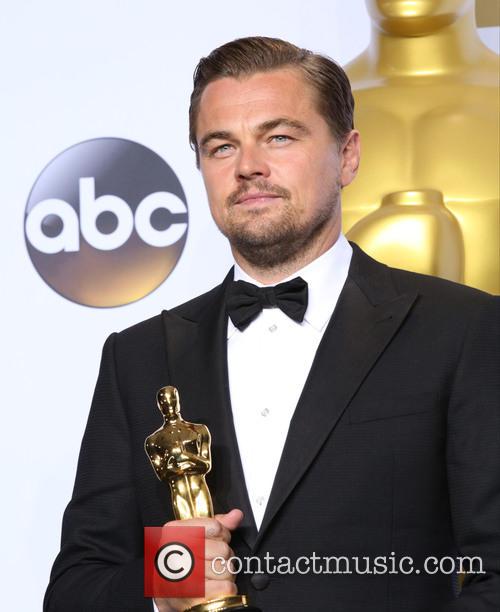 Leonardo DiCaprio might reunite with Steven Spielberg on a new film

43 year old DiCaprio has apparently already optioned the rights for Chernow's ‘Grant’ book through his production company Appian Way, and has given screen-writing duties to David James Kelly.

However, reports are unclear as to when this project would get off the ground, as both Spielberg and DiCaprio are busy with other projects for the foreseeable future.

The 71 year old director has recently released the well-received Ready Player One, and is currently preparing to film Indiana Jones 5, as well as working on DC Comics’ Blackhawk and a re-make of West Side Story.

Oscar-winner DiCaprio is working with Quentin Tarantino on a film concerning the Manson family murders, Once Upon a Time in Hollywood. He’s also expected to reunite with another director he’s worked with, in the shape of Martin Scorsese on a project about another president, Theodore Roosevelt.

More: Maya Bay in Thailand, where Leonardo DiCaprio’s ‘The Beach’ was filmed, forced to shut due to over-tourism