Leonardo DiCaprio Would Be Interested In Portraying Vladimir Putin

DiCaprio, while promoting 'The Revenant' in Germany, also said that he'd like to see more portrayals of Russian history on screen in general.

Leonardo Dicaprio has expressed a desire to portray the controversial Russian president Vladimir Putin, as well as some other famous Russians, at some point in the future.

During an interview with the German newspaper Welt am Sonntag while promoting The Revenant, the hotly tipped new movie that has seen him nominated for an Oscar, DiCaprio expressed an interest in playing the Russian president, describing him as “very, very, very interesting”. 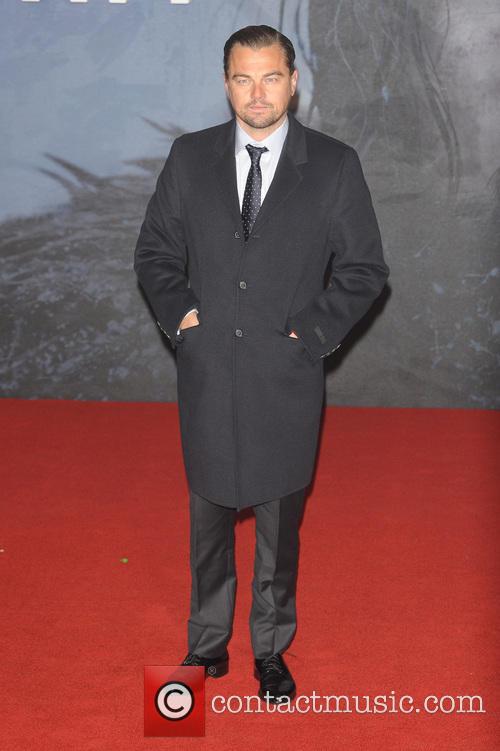 DiCaprio also spoke about his interest in Russia in general, saying “I think there should be more films about Russian history because it has many stories worthy of Shakespeare. That is fascinating for an actor. Lenin also would be an interesting role. I would like also to star as Rasputin.”

He went on to reveal that he’s had the opportunity to study Putin’s character first hand, as they met in 2010 at a conference in the Russian city of St. Petersburg about the preservation of the endangered Siberian tiger.

More: Does even Leonardo DiCaprio think he should have won an Oscar by now?

Putin in turn described the Hollywood star as a “real man” after enduring a number of difficulties in travelling to Russia for the conference, as various planes had to be either grounded or diverted because of adverse weather conditions.

The 41 year old star is the overwhelming favourite to land his first acting Oscar in five attempts with his portrayal of 19th century frontiersman Hugh Glass in The Revenant. He was asked on the ‘Andrew Marr Show’ on Sunday morning whether he felt this was a good or bad omen, and replied that it was out of his control.

“The truth of the matter is that I’ve been in situations before where I’ve thought films or performances, either mine or others, should be either nominated more or adored by the public, or critics should revere it more. But it’s beyond your control.”

More: ‘The Revenant’ reigns over the 2016 Academy Awards nominations