Leonardo DiCaprio's Next Movie Is 'The Revenant', Here's What We Know

We’ve been waiting for a while to hear what Leonardo Dicaprio’s follow up to the Wolf of Wall Street will be (and no that Coachella video doesn't count.), but now it seems the actor has made a decission. Deadline is reporting that DiCaprio’s next project will be a thriller entitled The Revenant.

Leonardo DiCaprio will next star as Hugh Glass in The Revenant

The Revenant will be helmed by acclaimed Mexican director, Alejandro Gonzalez Inarritu. Gonzalez Inarritu began his carrer in 2000 with Amores perros and is a four time Academy Award nominee and a Golden Globe winner. In 2003 he directed Sean Penn and Benicio del Toro in 21 Grams, his follow up, Babel, starring Brad Pitt, went on to receive seven Academy Award nominations. Currently Gonzalez Inarritu is turning his hand to comedy, directing Birdman with Michael Keaton, Emma Stone and Edward Norton starring. It is scheduled for release later this year.

The Revenant will be adapted from Michael Punke’s 2003 novel, The Revenant: A Novel of Revenge with Gonzalez Inarritu and Mark L. Smith writing the script. DiCaprio’s will play, Hugh Glass, a real life 19th century fur trapper who, after being mauled by a grizzly bear, is left for dead and robbed by his cohorts. When Glass survives he sets out on a arduous journey to exact revenge on those who betrayed him. Also reported to be involved are Steve Golin, Keith Redmon and David Kanter, from Anonymous Content’s who will produce alongside Inarritu and Milchan and James Skotchdopole. Brett Ratner and Paul Green will be taking on executive producer duties while New Regency will be financing the film. So far a fall 2015 release is being look at ,with filming expected to begin in September. 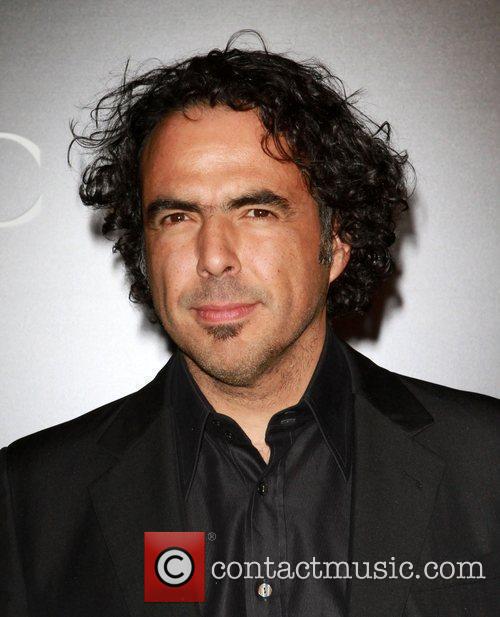 So far The Revenant looks like it could be a pretty exciting project for DiCaprio, who has obviously thought long and hard about what his next project would be. The actor’s best projects have always been when he has a strong director to share ideas with and Alejandro Gonzalez Inarritu is just that. The director has a proven track record in Hollywood over the past fourteen years and is known to get acclaimed and award winning performances out of Hollywood big names, as he did with Brad Pitt and Sean Penn. We’re not going to be so bold as to say this willl be the film that finally sees Leo take home an Oscar, but its got as good as chance as any. Who knows, DiCaprio and Gonzalez Inarritu could turn out to be the next Hollywood dream team, a bit like DiCaprio and Scorsese.

More: Was That Really Leonardo DiCaprio Dancing at Coachella? We Investigate.

Watch Leonardo DiCaprio shooting a scene for the Wolf of Wall Street: