Leonardo Dicaprio has decided Zahler's material is good enough for an adaptation, despite it remaining unpublished for the moment.

Leonardo Dicaprio will re-team with his Django Unchained co-star Jamie Foxx for an adaptation of S. Craig Zahler's crime novel Mean Business on North Ganson Street. Zahler is set to write the script, with DiCaprio and his Appian Way partner Jennifer Davisson Killoran acting as producers, according to Deadline.com. 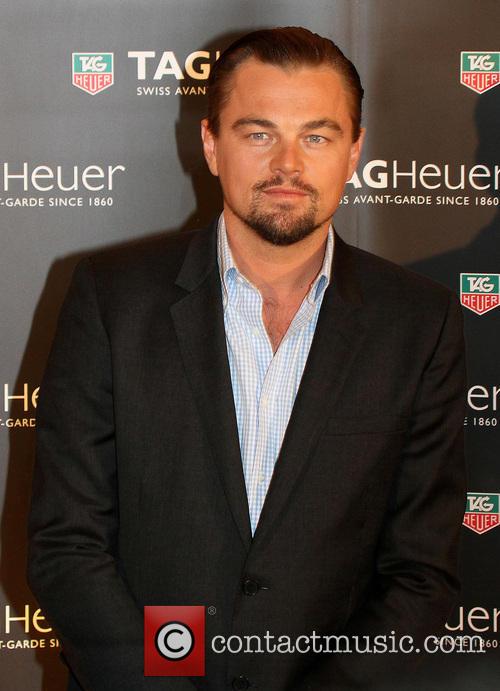 The book is yet to be published and is currently in galley form, being shopped around some of the big houses. DiCaprio will play a hardened detective who, after being told that his beautiful wife is missing, is also told she is a hooker who has taken off with his money. His character commits a desperate act in the squad room and is sent to work in a hellhole town called Victory, where violent crime is skyrocketing.

There, he is partnered with a bad-ass detective (Foxx) who was demoted for publically brutalizing a suspect and the pair form a solid relationship. It sounds a tantalizing project in which both actors will be able to flex their muscles - who knows, it might move DiCaprio closer towards than elusive Oscar. However, that may come next year following the release of Martin Scorsese's Wolf of Wall Street. 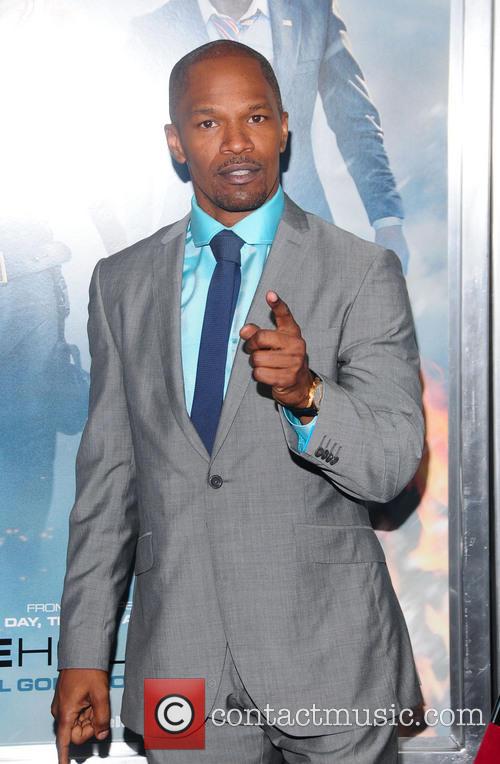 Jamie Foxx At The Premiere Of His Latest Movie, White House Down

DiCaprio's production company is pretty bust at the moment and is prepping Ben Affleck's adaptation of Dennis Lehane's novel Live By Night. It's also producing Out Of The Furnace, the Scott Cooper-directed revenge tale with Christian Bale, Zoe Saldana, Woody Harrelson and Casey Affleck.