There was to be no method acting on this one. Leonardo Dicaprio may be in line for an Oscar for portraying the drug-addicted stockbroker Jordan Belfort in Martin Scorsese’s Wolf of Wall Street, but the star didn’t have a personal experience of drug use to fall back on because, well, he’s never taken drugs.

“That’s because I saw this stuff literally every day when I was 3 or 4 years old,” DiCaprio said. “So Hollywood was a walk in the park for me…. I’d go to parties and it was there and, yeah, there’s that temptation,” he explained to The Los Angeles Times.

“Hollywood is a very volatile place where artists come in and they essentially say they want to belong. It’s incredibly vulnerable to be an actor and also get criticism at a young age when you’re formulating who you are. We’ve seen a lot of people fall victim to that, and it’s very unfortunate.”

Jordan Belfort, in The Wolf of Wall Street, hadn’t touched drugs until he met Donnie Azoff – played by Jonah Hill. The pair take a hit of crack cocaine outside a bar in Long Island and that set’s off a long period of drug abuse for the pair.

DiCaprio himself forged quite the reputation following his role in Titanic.

He was rich, famous and handsome (still is) and he and some friends were renown for ‘tearing up New York’, drinking until the early hours of the morning and engaging in some extra curricular activities with the ladies. He insists, though, that he managed to garner such a perception without the aid of narcotics, and his only vice during that time was a penchant for an alcoholic beverage. 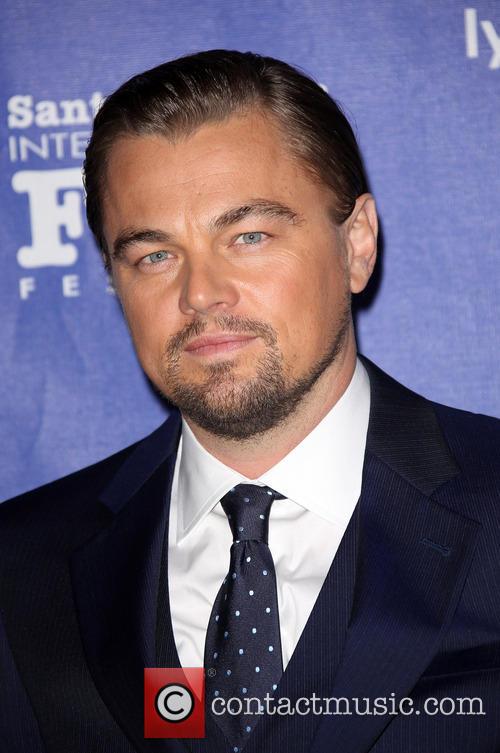