Leonardo Dicaprio has been winning plenty of plaudits for his portrayal of the legendary frontiersman and fur-trapper Hugh Glass in The Revenant, but now he’s opened up about the intense, and often harrowing training he put in to accurately tell that story.

The 41 year old actor described the brutal conditions he endured during filming, including extreme cold, ferocious and changing weather conditions and some pretty horrid meals, to Today’s Savannah Guthrie on Thursday (January 7th). At one point, he eats raw bison liver – something DiCaprio actually ate in real life. 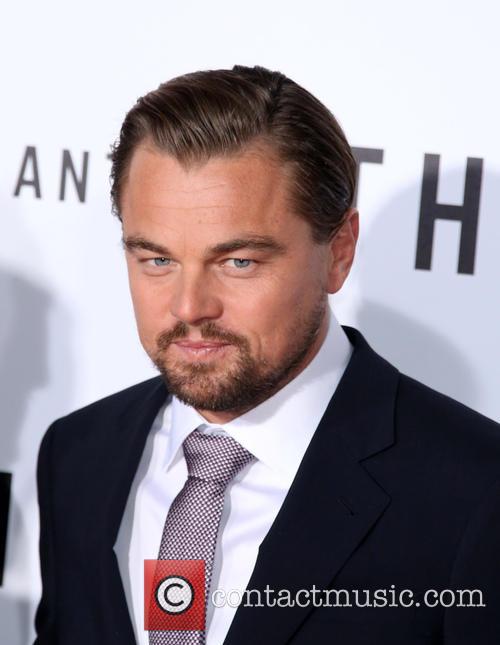 Leonardo DiCaprio at the premiere of 'The Revenant'

“The native American actor I was working with… was eating raw bison flesh the entire day during rehearsal, and [then] they gave me this red gelatinous sort of pancake to eat, and it just didn't look real. It didn't look authentic to me. I wanted to get the real thing, and it was this giant liver. It was completely disgusting… My reaction is very much on screen, which is a nauseating one.”

“I'll never do that again!” he ended as he reminisced about his on-set experiences, saying it was “probably the hardest film, professional thing that I have ever done.”

More: Leonardo DiCaprio reveals why he turned down Anakin Skywalker role in the ‘Star Wars’ prequels

The bit where he crawls into a horse’s carcass, however, was not done for real. The ridiculous rumour that DiCaprio was violated by a bear during filming, by the way, is also totally untrue. The sub-zero temperatures were the biggest constant threat, he said in another interview with the Seattle Times.

“The thing that was hardest for all of us to deal with was the cold. It was a constant struggle for everyone to stay warm… all the actors needed to stay conscious about not getting hypothermia. That was your main challenge.”

DiCaprio has been widely praised for his role, with many tipping him for the Golden Globe for Best Actor, a role he won 11 years ago for The Aviator. He’s not paying much attention to this kind of talk, however, saying that “you ultimately have no control of these things” and that he’s simply “very proud that a movie like this got made.”

Directed by Alejandro Gonzalez Inarritu, the man behind last year’s Oscar-winning picture Birdman, The Revenant has already been released in the US and comes out in Britain on January 15th.

More: Leonardo DiCaprio on making ‘The Revenant’ and exploring the legend of Hugh Glass [interview]