The Hollywood star told the world leaders in attendance, "None of this is rhetoric, and none of it is hysteria — it is fact," when addressing the growing risks of climate change.

Earlier last week Leonardo DiCaprio was bestowed with the title of Messenger of Peace by the United Nations, and on Tuesday (Sept 23rd), the 39 year-old actor delivered his first major speech at the U.N. Climate Summit, addressing the impact of climate change. 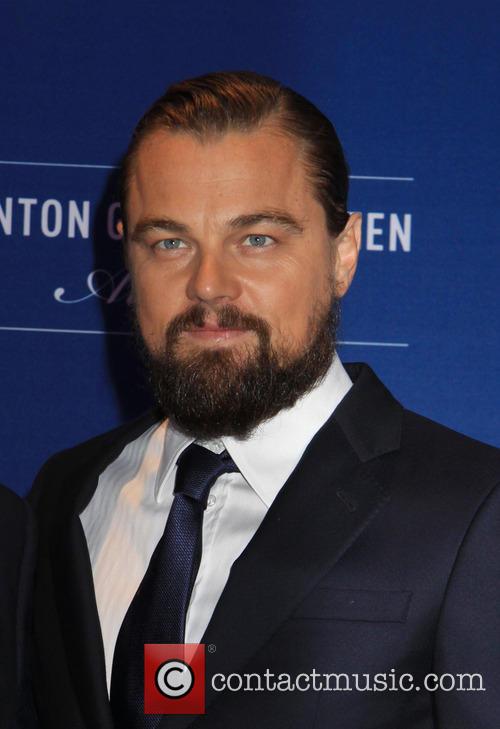 DiCaprio, who has been a known advocate for the awareness of protecting earth's environment for several years, focused on the concerns of "accelerated climate change" during his speech at the U.N. headquarters in New York, and told the world leaders in the audience, "You can make history, or you will be vilified by it."

The discourse, which lasted around 3½ minutes, was delivered with a sense of modesty from the Hollywood A-lister and urged the government as a whole, not just certain individuals, to work together to prevent the dangers of climate change worsening.

"I stand before you not as an expert, but as a concerned citizen - one of the 400,000 people who marched in the streets of New York on Sunday and the billions of others around the world who want to solve our climate crisis," he said. "As an actor, I pretend for a living. I play fictitious characters, often solving fictitious problems. I believe that mankind has looked at climate change in that same way - as if it were a fiction, as if pretending that climate change wasn't real would somehow make it go away."

DiCaprio, who established The Leonardo Dicaprio Foundation in 1998, which promotes awareness between humanity and the natural world, ruthlessly underlined the specific message he wanted to convey.

"To be clear, this is not about just telling people to change their light bulbs or to buy a hybrid car; this disaster has grown beyond the choices that individuals make," he stated. "This is now about our industries and our governments around the world taking decisive and large-scale action."