The 39 year-old actor has vowed to donate the very large sum of money "to meaningful ocean conservation projects over the next two years,” in order to aid the protection of our earth's oceans. 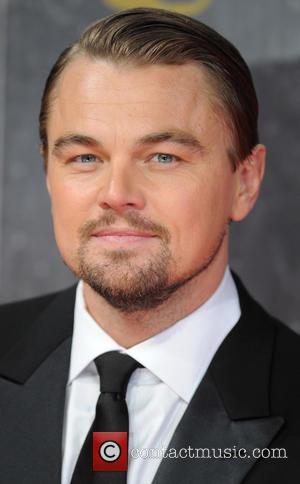 The 39 year-old actor has guaranteed that he will donate $7 million to marine conversation efforts that work to protect the earth's oceans, the Washington Post reports.

News of the hefty give-away was announced at a State Department conference in Washington D.C. on Tuesday morning (June 17th), when DiCaprio reached out to all world leaders to also take immediate action.

"This isn't simply an exercise in wildlife conservation," the 'Wolf of Wall Street' actor said. "If we don't do something to save the ocean now, it won't be just the sharks and the dolphins that suffer. It will be our children and our grandchildren."

Adding, "I'm standing up here as a concerned citizen of this planet who believes that this is the most important issue of our time."

The millions of dollars, which will come from his Leonardo DiCaprio Foundation, will be divided "to meaningful conservation projects," over the next couple of years.

"My foundation recently announced a $3 million grant to the organization Oceana to support their efforts to protect sharks, marine mammals and key ocean habitat in the Eastern Pacific. Today, I'm here to commit even more of my foundation's resources to this cause. I'm pledging an additional $7 million to meaningful ocean conservation projects over the next two years," he continued.

DiCaprio's desire to protect the world's deep blue seas isn't something new, during his passionate speech the 'Inception' actor revealed that he wanted to become a marine biologist before finding fame.

"I have witnessed environmental devastation first hand," Leo said, while discussing his experiences diving in areas like the Great Barrier Reef in Australia. Adding, "that with each passing day so much of our aquatic species are in jeopardy."

The environmental activist also blamed modern industrialized fishing for "systematically devastated our global fisheries" as "huge nets scrape everything in their path." The oceans control many aspects of our earth, including weather patterns and climates, "and, ultimately, our own survival," he concluded. 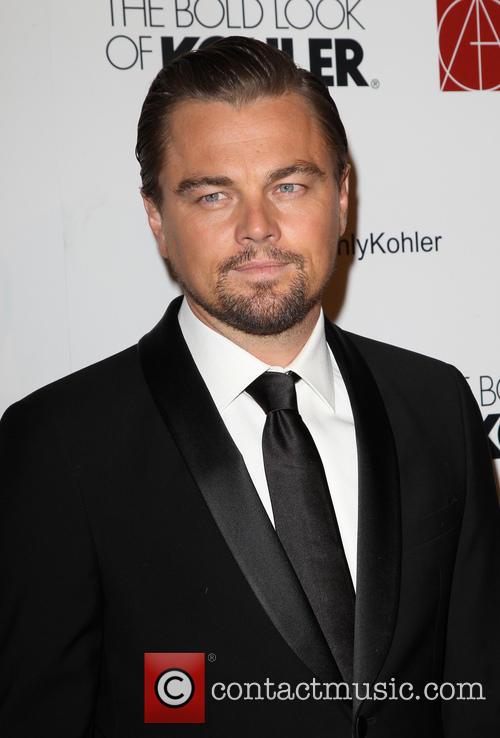 DiCaprio will donate $7 million to organisations protecting the world's oceans