Also, she's up for an award herself and is keen to see DiCaprio win for his role in 'The Revenant', as he is hotly tipped to do so.

Kate Winslet has said that she won’t be boycotting the Oscars because she feels that 2015 represented a particularly strong year for women in the film industry and would be “letting my side down” if she didn’t attend.

This year’s Oscars nominations drew massive criticism for a lack of diversity in the acting categories, as all 20 spaces in the lead and supporting categories, both male and female, went to white actors. However, the 40 year old star will not be joining in the organised non-attendance along with Will Smith, Jada Pinkett Smith and Spike Lee, she said at the premiere for her new movie Triple 9. 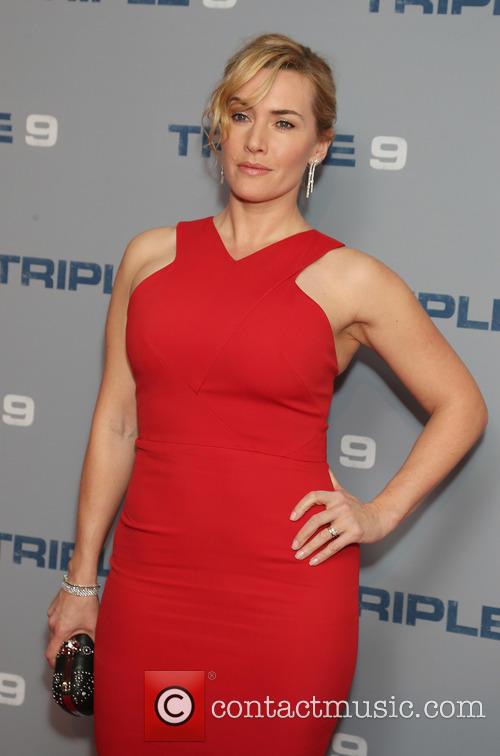 “To be honest with you it has been such an extraordinary year for women I'd feel like I was letting my side down if I didn't go,” she said. However, her take on things is also slightly coloured by her support for her friend Leonardo Dicaprio, who is up for Best Actor for the fifth time in his career and is hotly tipped to finally win the category for his role in The Revenant.

More: Kate Winslet says Leonardo DiCaprio is still the same person he was when they filmed ‘Titanic’

“Also I feel very strongly that it may possibly be Leo's year, and he is my closest friend in the world and I just couldn't imagine not being there to support him. And I think those are reasons enough really to show my face.” 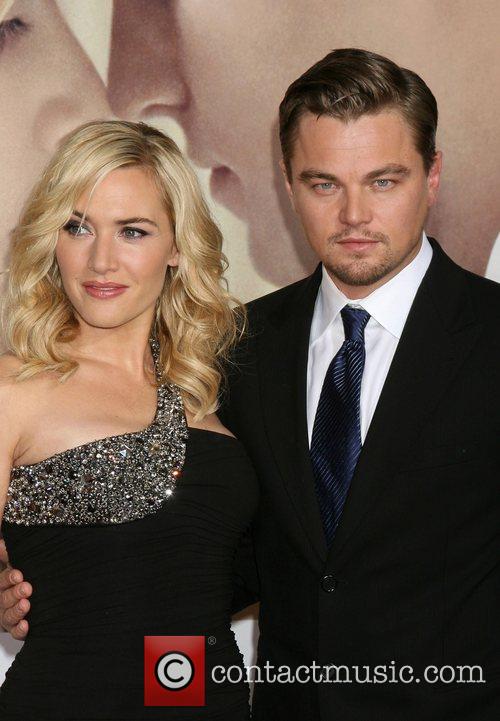 Winslet and DiCaprio last starred together in 'Revolutionary Road' in 2008

Winslet is also nominated for an award herself, in the Best Supporting Actress category for her role as Joanna Hoffman in the Steve Jobs biopic. She has previously won the Best Actress Oscar for her part in 2008’s The Reader.

About her new movie, in which she plays a Mafia gangster, she told reporters “I truly play a nasty piece of work and I relished every minute of it.” The flick opens in cinemas on February 26th and also stars fellow British actor Chiwetel Ejiofor, star of 12 Years a Slave, as a corrupt cop pulling off a daring heist.

More: Kate Winslet jokes about ‘Titanic’ ending – “Jack could have fitted on that bit of door’