Is This The Year Leonardo DiCaprio Will Finally Win An Oscar?

Leonardo Dicaprio has been in Hollywood for decades, but has never taken home an Oscar. Will 'The Wolf of Wall Street' finally give him his win?

Twenty years after Leonardo Dicaprio received his first Oscar nomination, he now has his fourth. But will his role on The Wolf of Wall Street finally be what earns the star his Oscar? 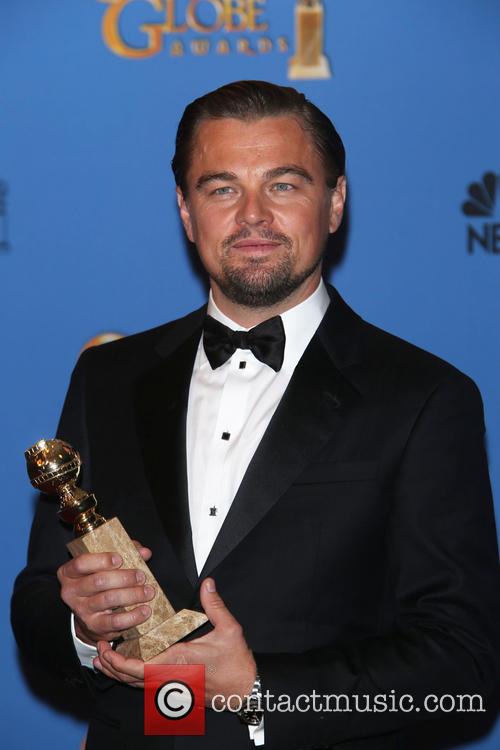 DiCaprio often appears on lists of actors who have surprisingly never won an Oscar, as many fans deem him worthy. His first nomination came for Best Supporting Actor for his role Arnie in What's Eating Gilbert Grape, according to People. In the film, DiCaprio starred alongside Johnny Depp and Juliette Lewis.

The 39-year-old has had a long history in Hollywood, starting as a child star on Growing Pains. He is selective with his roles, and many of his performances are considered Oscar-worthy. He was snubbed in 1998 for the film Titanic, even though many of his costars were nominated. The times he was nominated, for The Aviator and Blood Diamond, he went home empty-handed. 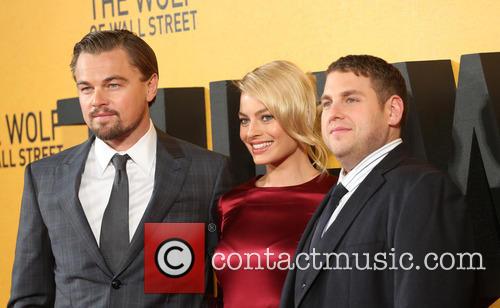 DiCaprio poses with the cast of 'The Wolf of Wall Street'

He was up against fellow actors Christian Bale, Bruce Dern, Oscar Isaac and Joaquin Phoenix at this year's Golden Globes.

The nomination is a start though, and DiCaprio will find out if this year is finally his year at the Academy Awards on March 2.