Everyone wants this year to be Leo's year.

It's official; literally everyone is backing Leonardo Dicaprio for an Oscar win this year after his stunning display in 'The Revenant'. The latest to endorse the star is movie giant Harvey Weinstein, who actually isn't supposed to have favourites given that he's a member of the Academy of Motion Picture Arts and Sciences. 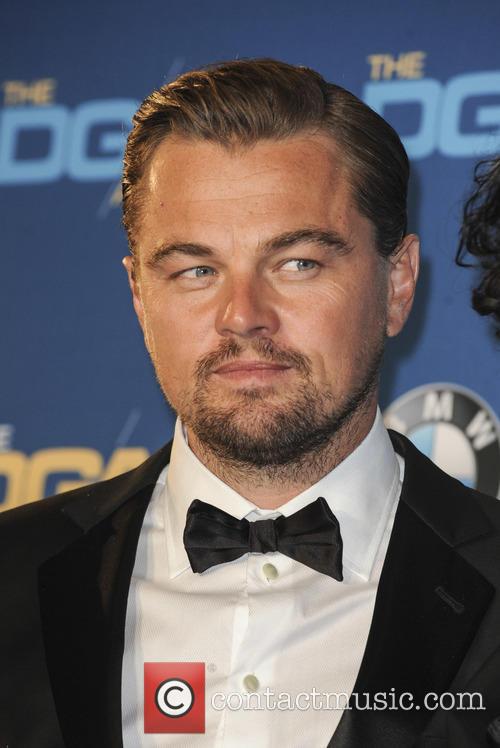 Leonardo DiCaprio gets the thumbs up from Weinstein

We think the rules can and should be bent in this case, though. DiCaprio has proven to be a phenomenal force of nature in a number of movies throughout his career and it has always astounded fans that he managed to get to age 41 without receiving a single Oscar, and yet six nominations. Even with the #OscarsSoWhite furore still going on, so many people still have all their fingers and toes crossed that he will be named Best Actor this year especially since his sweeping Golden Globe win.

'As an Academy member, you're not supposed to endorse anyone up for an Academy Award, but I have to say Leo DiCaprio is so amazing in 'The Revenant'', Weinstein said in a speech at the amfAR New York Gala on Wednesday (February 10th 2016). 'His devotion and the way he rolls it all up into something beautiful is amazing. I've never worked with anyone who's so wonderful and so classy.'

More: Here's why Leonardo DiCaprio deserves to win an Oscar

Weinstein was actually sat with DiCaprio at the event, so maybe their friendship makes his statement a little biased. Anyway, it's not up to him who wins the award - or, should we say, it's not ONLY up to him - but the other members as well. Even so, any member would be foolish to turn elsewhere for a winner after so much critical acclaim for DiCaprio.

Weinstein isn't the only one to endorse DiCaprio where perhaps they shouldn't. Kate Winslet recently appeared in 'Steve Jobs' alongside Michael Fassbender, but instead of keeping her hopes up for Fassbender to win Best Actor (this is only the second time he's been nominated), she's hoping this is the year for her lifelong friend and 'Titanic' co-star instead.

'I feel very strongly that it may possibly be Leo's year. And he is my closest friend in the world and I just couldn't imagine not being there to support him', she told the BBC.