The cast of Leonardo Dicaprio’s next film The Revenant is finally beginning to take shape, with his Inception co-star Tom Hardy signing on to the project. The western thriller, which is based on a true story, is set to begin shooting this fall, with Alejandro Gonzalez Inarritu at the helm. But what do we know about the movie so far? 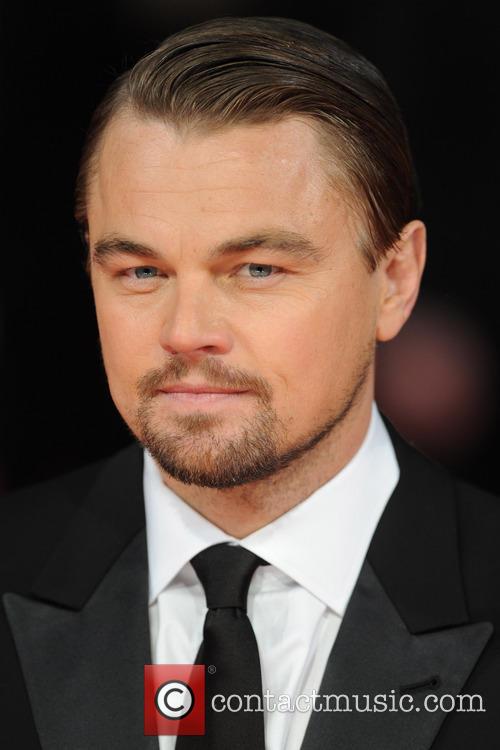 The Revenant will star DiCaprio as Hugh Glass

Set in the 1820s, The Revenant tells the story of Hugh Glass, a real life 19th century fur trapper who, after being mauled by a grizzly bear, is left for dead and robbed by his cohorts. When Glass survives, he sets out on a arduous journey to exact revenge on those who betrayed him. The film’s script is begin adapted from Michael Punke’s 2003 book, The Revenant: A Novel of Revenge.

DiCaprio wil play Glass in his first role since the Oscar nominated Wolf of Wall Street. His Inception co-star Tom Hardy, who’s also about to star in Legend as both Kray twins, has just been added to the cast. However there’s no word yet on who Hardy will play. Another addition to the cast is We Are The Millers actor Will Poulter. The 21 year old was the recipient of BAFTA’s rising star award earlier in the year, and will soon be seen the the upcoming Maze Runner adaptation.

More: First Look At Tom Hardy As Both Kray Twins In 'Legend' [Picture] 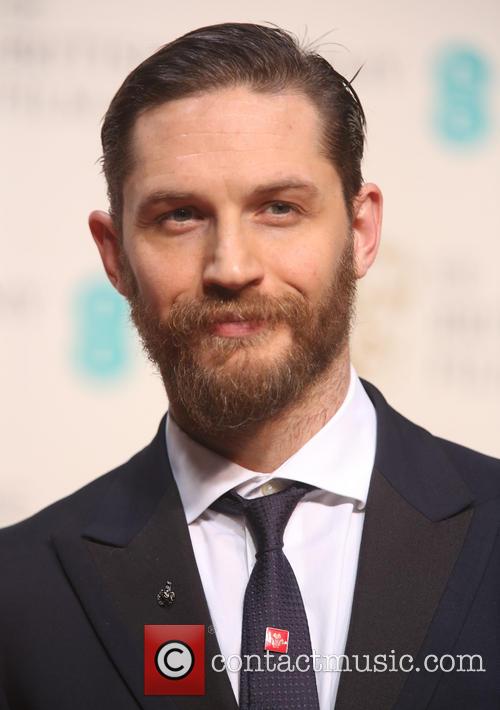 When can we expect it?

Shooting is thought to be commencing this fall, with a 2015 date being eyed. Considering it’s DiCaprio and Inarritu, we’re guessing this one will be out in time for the 2016 Oscars. Given the impressive cast and crew, there’s no doubt The Revenant should stand a pretty good chance of picking up a few nominations, come award season in 2016.