Does Even Leonardo DiCaprio Think He Should Have Won An Oscar By Now?

DiCaprio is nominated this year in the Best Actor category for his role in 'The Revenant'.

Leonardo Dicaprio is up for the coveted Best Actor award at next month’s Oscars and everyone thinks it’s finally going to be the actor’s year. DiCaprio has been nominated for an Oscar five times previously and has never taken home the gong, but does even he think he should have won one by now? 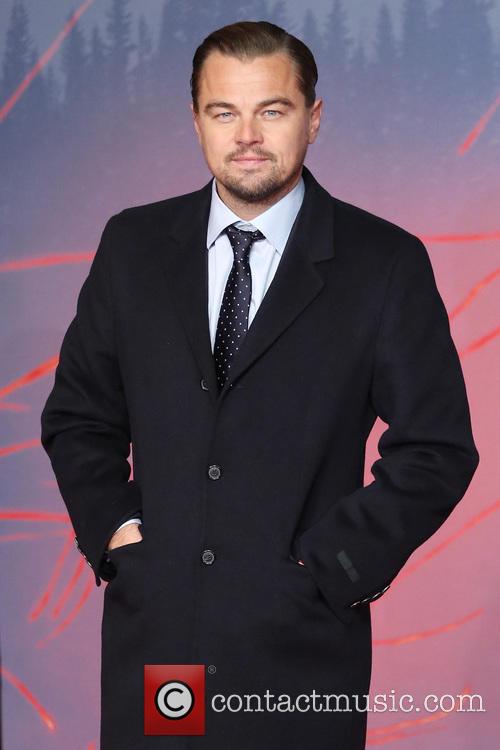 Leonardo DiCaprio is nominated for Best Actor at this year’s Oscars.

Speaking about his Oscar nomination for The Revenant on ‘The Andrew Marr Show’ DiCaprio said: “The truth of the matter is that I’ve been in situations before where I thought films or performances, either mine or others, should be either nominated, or films should be more adored by the public or critics should revere it more - it’s beyond your control.”

More: 'The Revenant' Reigns Over The 2016 Academy Award Nominations

“You do your best work. Knowing that I did a movie that took this much of my life, that we devoted this much to as far as focus is concerned, we gave it everything we possibly could, to sit here and be looking at that many nominations for this film, not only feels good but feels like, you know, people have a yearning to see a different type of film, this is an epic art film, it really is.”

DiCaprio also spoke about how he sees the future of cinema, now that services such as Netflix have become so popular. "My instincts are that it's going to be the spectacle-based films that are going to survive in a theatrical release,” the actor said.

More: Leonardo Dicaprio On Making 'The Revenant' And Exploring The Legend Of Hugh Glass

"You never know. I mean for me it's all about the director and if there's a great director I'm up for anything. This is a director's medium at the end of the day. It's not an actor's medium,” he added.

Watch the trailer for The Revenant below: