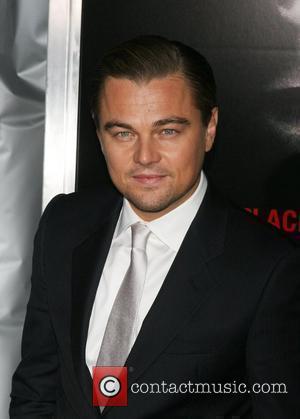 Actor Leonardo Dicaprio has launched an organisation to help protect endangered tigers.
The Titanic star has joined forces with the World Wildlife Fund to create Save Tigers Now, with the aim of raising $20 million (£13 million) for the cause.
DiCaprio, who is currently in Asia learning about the declining number of the species, also hopes to double the population of the big cats by 2022.
He says, "Tigers are endangered and critical to some of the world's most important ecosystems. Key conservation efforts can save the tiger species from extinction, protect some of the planet's last wild habitats and help sustain the local communities surrounding them."