If the actor and director chose to sign onto the project, this will be their first collaboration since 2000's 'The Beach.' 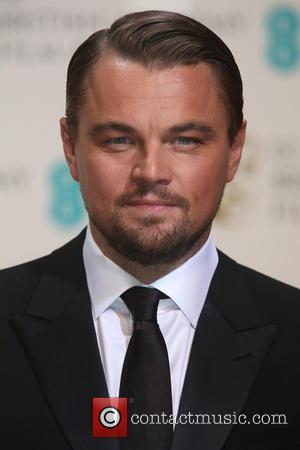 Leonardo Dicaprio is reportedly being pursued to play the late Apple Computer co-founder Steve Jobs in the highly anticipated biopic.

The 39 year-old actor has been approached by Danny Boyle, who is in negotiations to replace the departed David Fincher as director, The Hollywood Reporter notes.

Earlier this month Fincher left the project due to asking for seemingly unreasonable demands over payment and creative control.

The 51 year-old filmmaker was allegedly demanding a fee of $10 million up front and control of the film's marketing aspects.

A source close to the situation said Fincher could re-negotiate with Sony, but at the current moment the studio sees his demands as "ridiculous," adding, "You're not doing Transformers here. You're not doing Captain America. This is quality - it's not screaming commerciality. He should be rewarded in success but not up front."

The 'Fight Club' director also wanted Christian Bale to star in the lead role, but the British actor didn't sign onto the film. 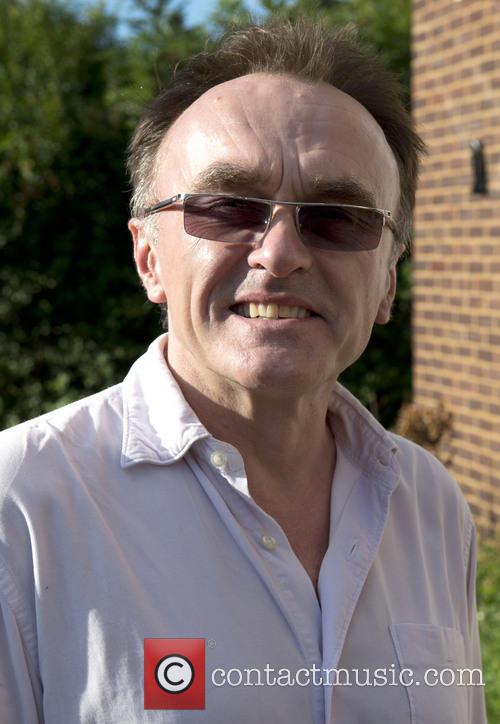 Danny Boyle is being pursued to direct the biopic

Sony and Scott Rudin were producing the forthcoming biopic and Aaron Sorkin has written the script.

If Boyle and DiCaprio sign on to the project, it will be the first time they have collaborated since 2000's thriller 'The Beach,' but it will be both the actor and director's first time working with Sorkin.

Sources reiterated to THR that neither of them have officially joined the project, and DiCaprio has already verbally agreed to star in Alejandro Gonzalez Inarritu's thriller 'The Revenant,' which will be adapted from Michael Punke's 2003 novel, The Revenant: A Novel of Revenge, and is set to begin filming in September. 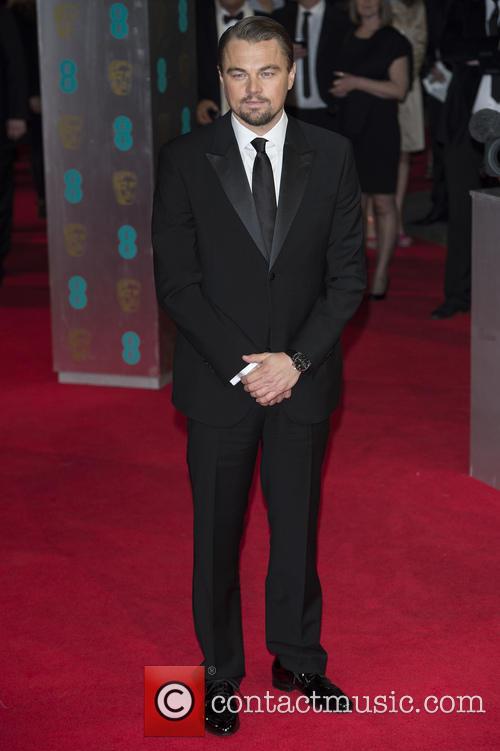 DiCaprio is reportedly being eyed to star as Steve Jobs